Alonso set for surgery on jaw during winter break 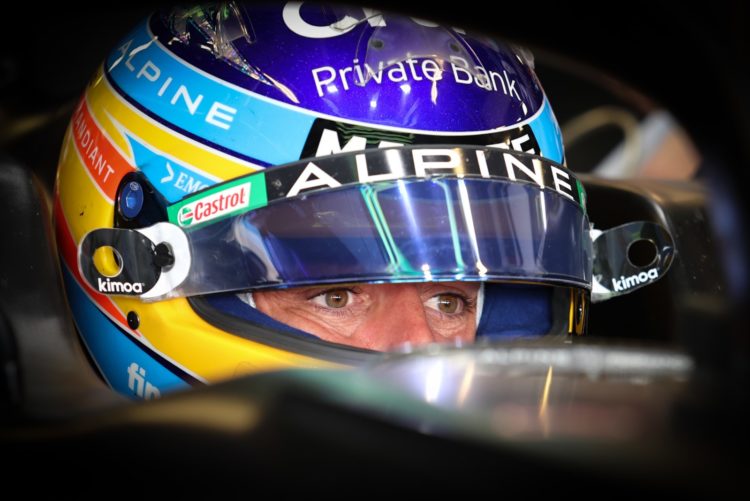 Alonso was involved in a road accident in February 2021 while out cycling in Switzerland and had to undergo surgery to install titanium plates in his jaw.

The Alpine driver did not miss any track action following the incident but after racing with the plates through 2021 he is due to have a further surgery to have them removed prior to the new season.

“I think we need a good winter, that’s for sure, I need to be prepared, to get ready a little bit better than last year, as the cycle accident in February didn’t help,” Alonso said, speaking to select media including MotorsportWeek.com.

“This January I will have to remove the plates from the face so I will have two weeks in January off but probably I had those weeks anyway without the surgery as it is time to relax.

“But after that we need to go into winter testing with a good programme physically, and also in the car, and get ready. And if the car is competitive I’m sure I will be at 100 per cent.”

Alonso finished 10th in the championship, with 81 points, and returned to the podium for the first time since 2014 by classifying third in Qatar.

Alonso expressed optimism over Alpine’s progress through 2021 as it targets making a step forward under overhauled regulations in 2022.

“There’s always a few things we are still not on top of, the problems, but everyone will have a different opinion and that’s why we have different roles in the team,” he said.

“I’m a driver, I try and drive as fast as I can, obviously with experience and working for different teams I could see some things that we were weak, other areas we were very strong, and you try always to make the team stronger and stronger and more prepared into 2022.

“I think we are in a better shape now than where we were in March, in Bahrain, but still a few things we have to fix.

“But more important is if the car is fast in February and that is an unknown situation for everybody.”