Todt: Verstappen ‘really lucky’ on last lap, but not elsewhere 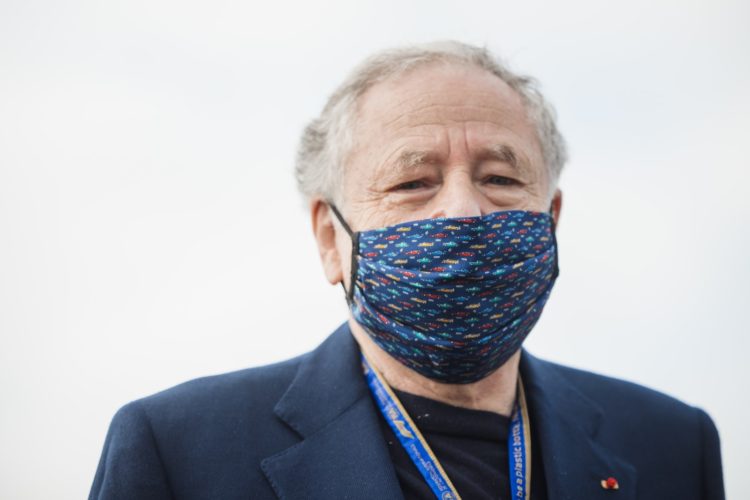 FIA President Jean Todt says Max Verstappen was “really lucky” in Abu Dhabi but pointed to other races where the new World Champion was struck by misfortune.

Verstappen passed rival Lewis Hamilton on the final lap of the season at Yas Marina following a contentious restart call that is set to be analysed by the FIA as part of a wide-ranging review.

Mercedes threatened to appeal the result but on Thursday confirmed that it will not go ahead with such a process and will instead hold the FIA to account with its review.

Speaking alongside Verstappen, ahead of the FIA Prize Giving ceremony, Todt – whose 12-year tenure as President will end on Friday – lauded the new champion.

“I think he gets what he deserves, he made a great season,” said Todt.

Hamilton has opted not to attend the Gala – despite it being mandated in the regulations – while Mercedes boss Toto Wolff will also not be present; James Allison is due to collect the Constructors’ trophy.

Valtteri Bottas was due to be present in the afternoon’s press conference but was not in attendance owing to a flight delay from Switzerland, having been at Alfa Romeo’s factory, but made it for the gala itself.

Mercedes also declined to send its title-winning Formula 1 and Formula E cars as part of the pre-event photoshoot but Todt declined to get involved in the polemics.

“Tonight we should celebrate rather than trying to [get involved] in any form of controversy, there’s no point,” he said.

“Then, this young guy [Verstappen] has made an outstanding job, that’s what we should [talk about] rather than saying ‘are we going to punish [Hamilton] because he’s not coming’, honestly, I don’t think that’s the platform to speak, we should be above that.”