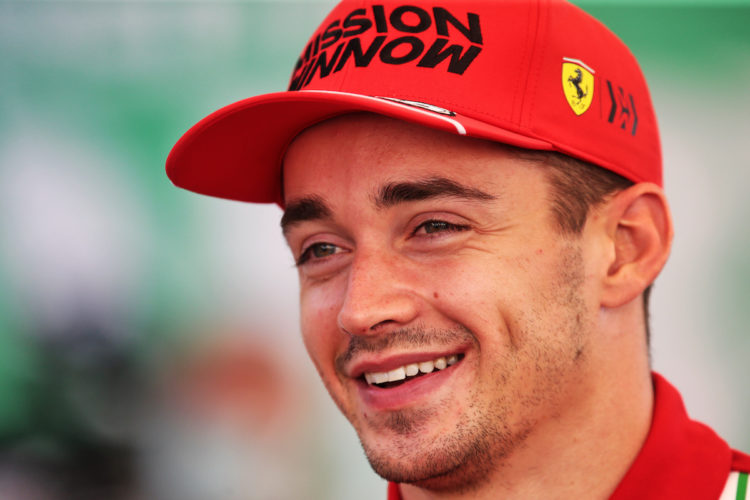 It is the second time that the Ferrari driver has contracted the virus, as he returned a positive result in January earlier this year.

“In accordance with protocols required by FIA and the team, Charles was tested on his return from Abu Dhabi,” stated Ferrari.

“He is currently feeling fine, with mild symptoms and will self-isolate at home.”

Leclerc concluded the 2021 season with a drive to 10th place at the Yas Marina Circuit last Sunday.

The Monegasque driver ended the season 7th in the Drivers’ standings, behind team-mate Carlos Sainz.

He stayed in Abu Dhabi after the final day of the season to take part in the post-season Pirelli test, clocking 87 laps.