Shwartzman puts Haas on top to round out 2021 F1 action 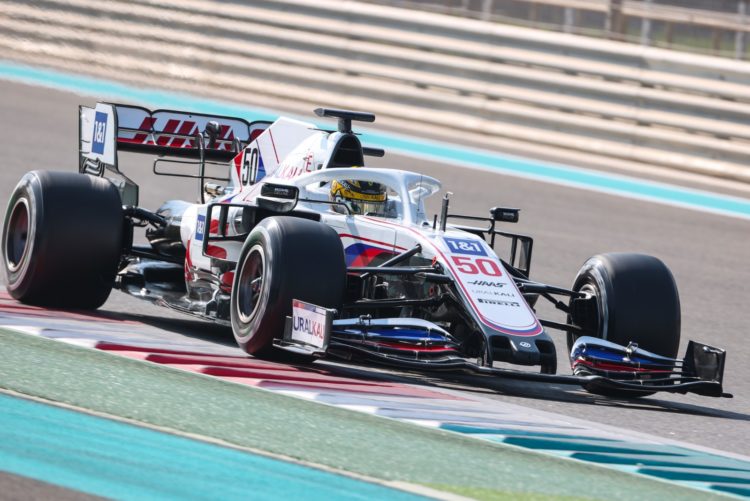 Ferrari Driver Academy youngster Robert Shwartzman capped the 2021 Formula 1 season by setting the pace for Haas on the final day of testing.

Shwartzman was the only driver testing a 2021-spec Formula 1 car on 13-inch tyres in Abu Dhabi on Wednesday, with the other nine drivers using old-spec mule cars on the new-for-2022 18-inch tyres.

Teams were required to run a young driver in their respective 2021 cars on one of the two days of running at the Yas Marina Circuit.

Nine of them opted to do so on Tuesday but as Shwartzman was undertaking running with Ferrari on Tuesday his outing in Haas’ VF-21 came on Wednesday.

McLaren also trialled LED lights on the wheel covers that will be present on next year’s 18-inch tyres.

AlphaTauri’s Pierre Gasly classified fifth, ahead of Ferrari’s Carlos Sainz, who racked up a session-leading 151 laps in its modified 2019 SF90.

Williams did not run in the tyre test as it does not have a mule car; as per regulations all data gathered during the test will be shared between teams to ensure no-one is at a disadvantage.

Formula 1 cars are next due to be in action in Barcelona in February, when pre-season testing commences, using the new-for-2022 package. 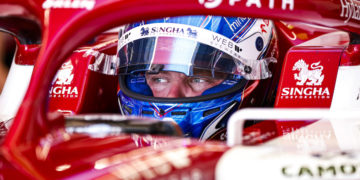