Nothing I’ve driven comes close to this – O’Ward 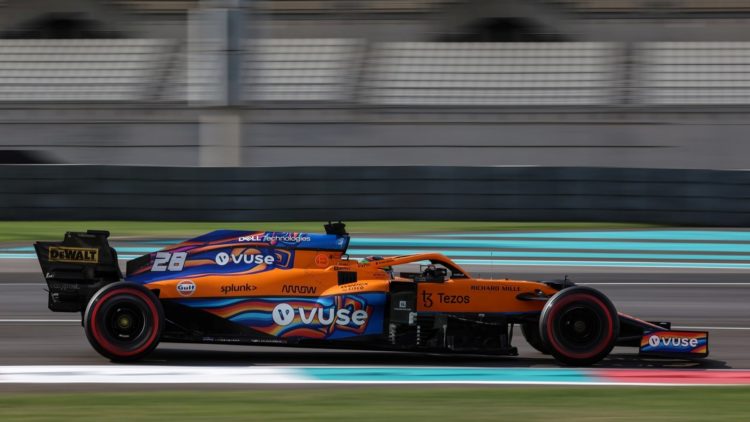 Arrow McLaren SP’s Pato O’Ward has ecstatically opened up on his maiden Formula 1 experience during the post-season test at the Yas Marina Circuit.

The Mexican’s appearance at the test was the result of a bet with McLaren CEO Zak Brown who offered a test in the MCL35M should he claim his first IndyCar victory.

The 22-year-old would eventually claim two wins and ultimately finish the 2021 IndyCar season third in the drivers’ championship behind Josef Newgarden and champion Alex Palou.

O’Ward was left jaw-dropped by the pace of an F1 car compared to the IndyCar; he finished the day fourth fastest, completing 92 laps, his best time was a 1:24.607, 1.4s behind pacesetter Nyck de Vries.

“It feels… it just feels so good! Like it feels… the change of direction, the downforce, the stopping power,” O’Ward exclaimed.

“It’s unlike anything, nothing I’ve driven comes close to this. Like, not even a hint of close. It is Un…Believable. So cool.

“Which honestly at the end of the day, another part where I didn’t get everything together on one lap is I was about to lose my head. Man. My neck is, like, destroyed.”

“This is the best experience I’ve ever had in a race car in my life. I don’t think anything has come close to it in terms of driving, in terms of feeling what it’s capable of, in feeling its limits, nothing comes close to it.

“The feeling for example an IndyCar gives you is crazy, but you get into this and just the way it’s able to do everything so fast, and everything is so compressed, it’s like a video game, it’s unreal.”

“Being in the car and feeling all the things the car can give you, the amount of G, on the fast corners, it’s unbelievable. It’s addictive.”

“I got out of the car and kept wanting to go in to feel it again. Everything works, smooth, gentle, and where you want to go you can throw the thing around and the thing just sticks.” 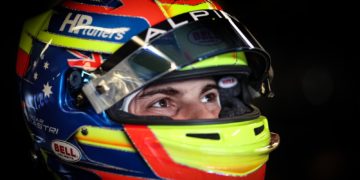