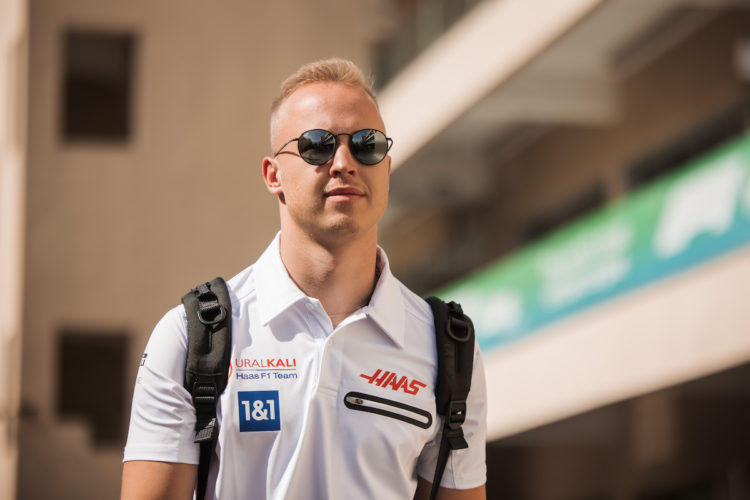 Haas’ Nikita Mazepin has been ruled out of the Abu Dhabi Grand Prix after testing positive for Covid-19.

Mazepin was present for the entirety of the race weekend, competing in each of the practice outings and Saturday’s qualifying session.

However, a positive test result prior to the start of Sunday’s race means that the Russian has been forced to self-isolate ahead of the final grand prix of the season.

“Nikita is physically well, having been asymptomatic, but he will now self-isolate and adhere to the guidelines of the relevant public health authorities, with safety the ultimate priority for all parties concerned,” read a statement from Haas.

“Uralkali Haas F1 Team wish Nikita well and we look forward to his return to the race track in early 2022 for pre-season testing.”

Mazepin is the second F1 driver that has been forced to sit out a race weekend this year due to Covid-19, after Kimi Raikkonen tested positive earlier this season.

Haas can’t replace Mazepin for the final race of the year, as the regulations state a driver must take part in a practice session (qualifying included) before lining up on Sunday’s grid.

Therefore, the final race of the 2021 campaign will feature only 19 drivers.