Different rules for finale would make ‘mockery’ of F1 – Horner 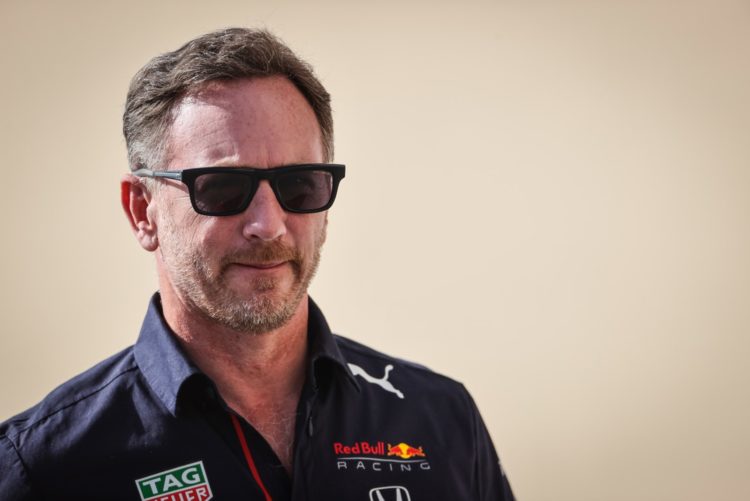 Red Bull Team Principal Christian Horner says stewards should not apply potential penalties differently this weekend in Abu Dhabi, just because it is the final event of the year.

There have been no changes to the ISC, which the stewards have available to them at every race, but Masi highlighted clauses that refer to potential points deductions for unsporting behaviour.

Max Verstappen and Lewis Hamilton – who have clashed on several occasions this year – head into the race level on points, with Verstappen ahead on win countback.

“It’s one of 22 races,” said Horner. “What’s the difference between this race, for example, and Silverstone or Hungary?

“There has to be consistency, there has to be a consistency of stewarding, or penalties and I think that’s the thing that drives people more mad than anything else, is when there is perceived to be an inconsistency.

“That piece of the sporting code that’s been highlighted in the notes, that’s always been there, that’s not something that’s been reintroduced for this weekend.

“Nobody wants to see this championship end up in front of the stewards or in a gravel trap.

“There needs to be consistency and so I can see why Toto [Wolff] and Lewis, with the disadvantage of race wins, would be pushing for that but nobody’s going into this race to say it’s going to end in a crash.”

“You can’t just go and pluck something out of the air and say ‘OK, yep, that’s what will now apply’ because I think that would make a mockery of the policing of the championship.”