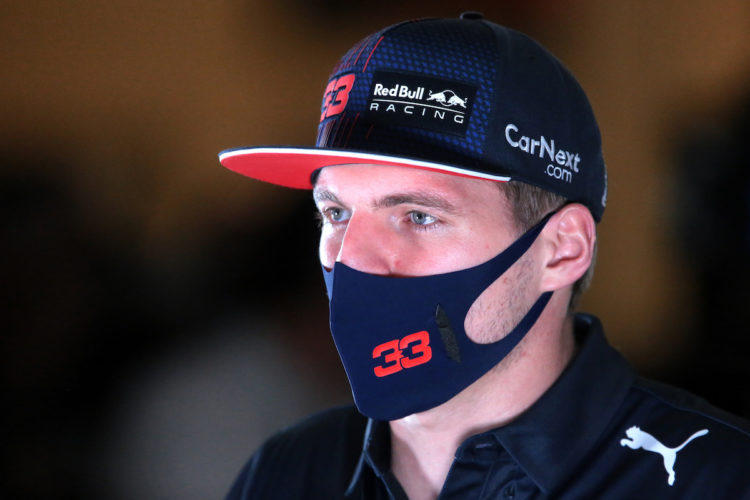 Red Bull’s Max Verstappen believes he would have been able to compete for the Formula 1 title in his rookie season, had he possessed a capable car.

The Dutchman debuted at Toro Rosso in 2015 and became the youngest driver to start a grand prix at the age of 17.

Verstappen is currently competing for his first F1 championship against Lewis Hamilton, with the pair entering the final race of the season in Abu Dhabi tied on points.

Hamilton was involved in a title fight during his first F1 campaign in 2007, fighting McLaren team-mate Fernando Alonso and Ferrari’s Kimi Raikkonen, with the latter coming out on top by a single point.

While Verstappen acknowledges that he has gained more experience on how to navigate a weekend across his seven years in the sport, he states he hasn’t changed as a person and believes that like Hamilton, he was ready for a championship challenge from his maiden season.

“I think I’m the same person. It’s another season almost done where you gain experience, but I felt ready for it [championship challenge] for a long time,” Verstappen said.

“A really good car makes your life so much easier because you will start, at worst, second.

“The risk of being involved in a mid-pack start is way less, so you don’t need to overtake as much, realistically most of the time you only need to fight your team-mate.

“So actually the better car you have the less issues you have. But of course from my first year in F1 to now I definitely gained a lot more experience, how to approach a weekend a lot easier, you understand of course car set-ups a lot better but I’m the same person.”