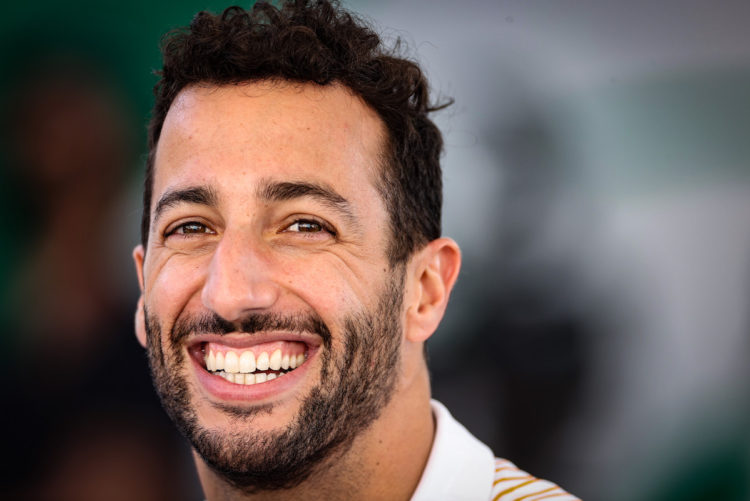 Daniel Ricciardo has revealed that he will return home to Australia following the Abu Dhabi Grand Prix, which will force him into a two-week quarantine period.

The McLaren driver has not ventured to Australia since the start of the delayed 2020 season, the first campaign to be impacted by the Covid-19 pandemic.

Hotel quarantine is mandatory for anyone entering Western Australia, the state which Ricciardo is from, with the country undertaking one of the sternest border restrictions in the world.

“I will be staring at a hotel room ceiling for two weeks,” Ricciardo said when asked what his plans were after Abu Dhabi.

“I’m going to go home. I need to get home. But it is difficult to get back. Unfortunately, they are not making it easy, but it is what it is. I will do that.

“I need to get home and see the family and friends. So once I get out of the four walls I should still get hopefully three or four weeks with friends and family. And that is summer so I’m looking forward to it.”

However, Ricciardo will not immediately depart Abu Dhabi after the race, as he confirmed he will take part in the post-season Pirelli test next week.

“It definitely helps give the team some kind of valuable information and feedback,” he said. “Us drivers will learn a bit, but a lot of it is data-driven.

“Will give some feedback which will contribute, but a lot of it is for the engineers and aerodynamicists to see the effect of the bigger wheels and how that affects aero as well. That is probably an important one.”