Honda: Dream within our grasp, proud of F1 recovery 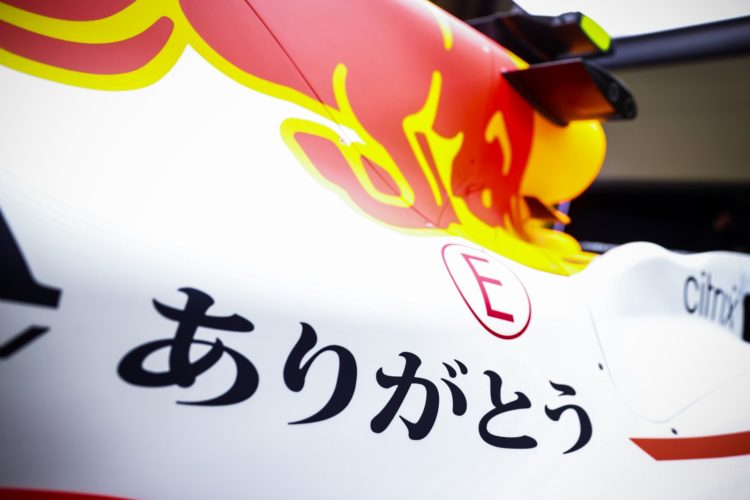 Honda’s Formula 1 Managing Director Masashi Yamamoto says the company can be proud of its progress in the championship and that its “dream is almost within our grasp.”

Honda will officially bow out of Formula 1 after this weekend’s season-ending Abu Dhabi Grand Prix though it will retain a loose presence through 2022 as part of Red Bull Powertrains.

Honda endured a difficult return to Formula 1 in 2015, struggling for performance and reliability, but emerged as a front-runner upon aligning with Red Bull in 2019.

It is now on the brink of a first world title since 1991, with Honda-powered Red Bull racer Max Verstappen entering the finale level on points with Lewis Hamilton, but ahead on win countback.

“It’s an important moment and not just on the track, because this weekend marks the culmination of Honda F1’s latest seven year stint in Formula 1,” said Yamamoto.

“It is therefore with mixed emotions of sadness and happiness and many memories, both good and bad that I look forward to this last weekend.

“However, it’s also true that the championships are not yet decided and, along with Red Bull Racing, we are fighting hard against Mercedes and Lewis Hamilton for both titles, therefore even if our time in this sport is coming to an end, our commitment to performing at our best this weekend is as strong as always.

“Honda returned to Formula 1 in 2015 and the project did not always go smoothly, with many highs and lows and it was very tough, especially in the beginning.

“When I think back to those early days, I am very proud that today we are going into the last race of our final year, about to fight for the championship.

“Winning the titles has been our dream and we have progressed towards it step by step.

“Now, that dream is almost within our grasp, but I honestly do not know if we will be smiling or crying after Sunday’s race.”