Abu Dhabi to stay on F1 calendar through 2030 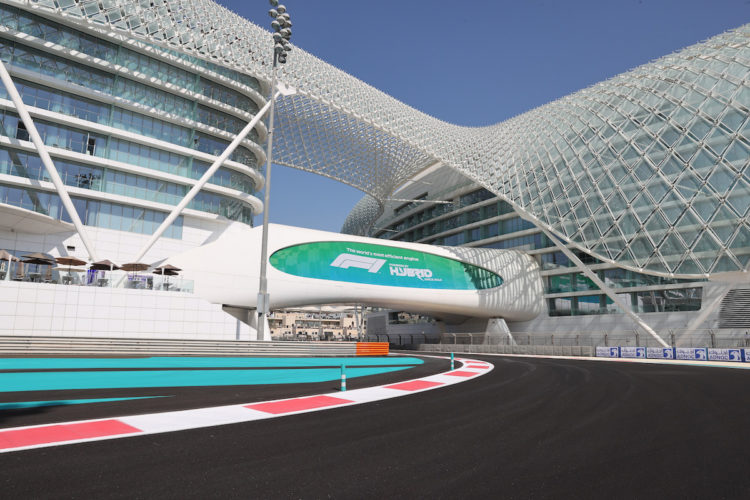 Formula 1 has announced it has extended its contract with Abu Dhabi Motorsports Management (ADMM), keeping the region on the schedule until 2030.

Abu Dhabi first appeared on the F1 calendar in 2009 and has hosted the final round of the championship every year since 2014.

This year, the venue has undergone significant changes at the north hairpin (Turn 7) and the south marina (Turn 11). A minor alteration has been made to the hotel section beginning at Turn 17.

“We are delighted to confirm that we will be racing in Abu Dhabi until 2030 under this new agreement,” said F1 CEO Stefano Domenicali.

“We are hugely looking forward to the season finale this weekend when more Formula 1 history will be made.

“The promoter, ADMM, always creates an incredible show for the final race of every F1 season and combined with the changes made to improve the racing on the Yas Marina Circuit we are excited for many years of racing in Abu Dhabi that is ahead of us.”

This weekend the 2021 world championship will be decided in Abu Dhabi, with Max Verstappen and Lewis Hamilton entering the weekend level on points.

“The signing of a new multi-year deal with the Formula One Group not only represents the strength of our relationship but reaffirms our commitment to delivering an unparalleled and world-class race weekend experience for all visitors to enjoy.”