F1 Abu Dhabi finale set to be live on Channel 4 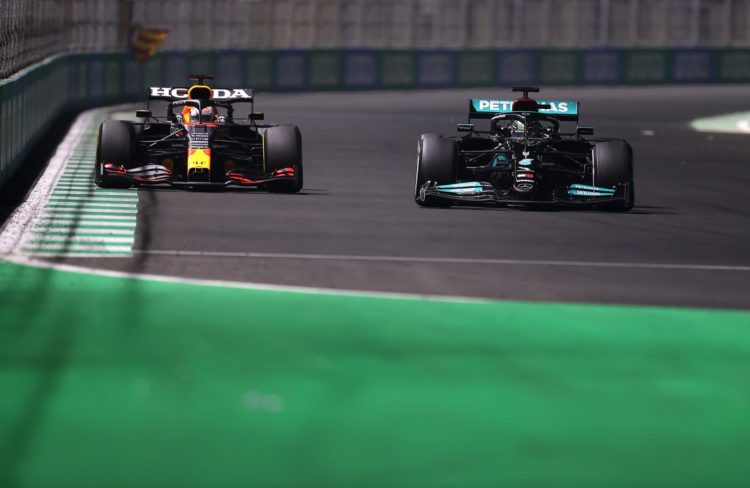 Sunday’s title-deciding Formula 1 Abu Dhabi Grand Prix is set to be shown live on free-to-air Channel 4 in the United Kingdom, MotorsportWeek.com has learnt.

The deal, which began in 2019, allows Channel 4 to broadcast only the British Grand Prix weekend live.

The previous deal, which ran from 2012 through 2018, and which Channel 4 took over from the BBC in 2016, enabled the terrestrial broadcaster to show half of the events live – including the season finale.

It is therefore the first title-deciding finale involving a British driver since the revised deal came into place.

Max Verstappen and Lewis Hamilton will enter the finale level on 369.5 points, with the Red Bull Racing driver ahead on countback of wins.

Talks have been ongoing through this week and it is understood an agreement has now been reached for Channel 4 to broadcast Sunday’s race live.

It is believed that Channel 4 is due to run a short build-up programme, and brief post-race analysis, while for the race it will take the feed – including commentary – from Sky Sports.

Channel 4’s usual highlights programmes, which air several hours after qualifying and the race respectively, are set to remain in place as originally scheduled.

Channel 4 has previously struck similar one-off arrangements in recent years in other sports.

In 2019 it reached a deal with Sky Sports to show the Cricket World Cup final live after England’s involvement was confirmed.

In September this year it struck an agreement with Amazon Prime to carry live coverage of the US Open final featuring Emma Raducanu.

A peak audience of 9.2 million watched Raducanu’s stunning victory in only her second grand slam tournament.

Channel 4’s current deal with Formula 1 is due to continue through 2022 while Sky Sports’ contract with the championship runs through 2024.

In the Netherlands Ziggo Sport will make its Formula 1 coverage free of charge this weekend; it is relinquishing the rights to NENT Group via its Viaplay streaming service from 2022.