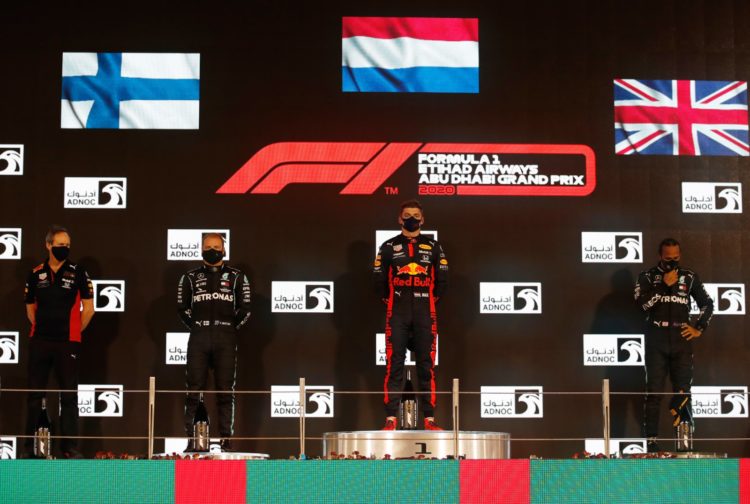 But Mercedes believes it underdelivered at last year’s event, having focused its resources elsewhere, while Lewis Hamilton was off-form following his swift return from Covid-19.

Yas Marina Circuit has also been partially reprofiled since, with the old Turns 5/6 and Turns 11-14 complex amended, and most of the third sector opened up.

“You’re also going to have a bit of a patchwork quilt of tarmac which changes the balance a bit corner to corner.

“In terms of who holds the advantage, well last year Lewis was [competing] a few days after a bout of Covid, and there’s no way he was performing at his best, it’s not an easy thing to get over.

“Our analysis after that event indicated that we just put the set-up in the wrong place, we had development tyres there, we did work there focusing on those, ironically we’d won the championship and we decided to try and understand the tyres rather than focus on the weekend.

“We ended up going into the race underprepared and with a car that wasn’t well-balanced.”

Shovlin nonetheless cautioned that Mercedes cannot enter the weekend expecting to have the advantage over Red Bull.

“We’ve had a lot of good races in Abu Dhabi but going in there we’re worried about the unknowns – there’s lots of new areas of the track, we’ve seen performance swings, tracks we thought we’d be competitive at we weren’t good at all, like Austin,” he said.

“[In Saudi Arabia] we’ve seen Red Bull show us a clean pair of heels on a single lap so there’s plenty for us to worry about, and you’ve got the softest tyres, and those can be really tricky on occasion.

“We’re treating it like a new circuit, we know what we need to do, we need to go there and win.”