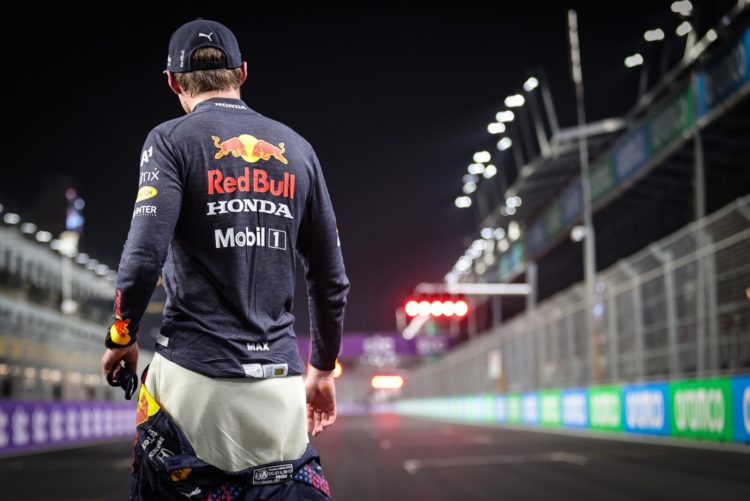 Max Verstappen will not take a grid penalty at Formula 1’s Saudi Arabian Grand Prix after Red Bull gave the part the all-clear.

Verstappen was on course for pole position at the Jeddah Corniche Circuit but drifted wide through Turn 27 on his final push lap and hit the wall on exit.

It led to fears that the nature of the impact could have caused damage to the gearbox in the RB16B.

But after investigations Red Bull is satisfied with the state of the gearbox and has not undertaken a change prior to the race.

It means Verstappen has avoided the risk of dropping five places on the grid.

All of those changes were undertaken within parc ferme regulations.

Verstappen enters the race with an outside chance of clinching a maiden world title.

He holds an eight-point advantage over Lewis Hamilton and will mathematically wrap up proceedings if he departs Jeddah 26 clear.

Hamilton will start the inaugural Jeddah race from pole position while Verstappen will line up from third spot.