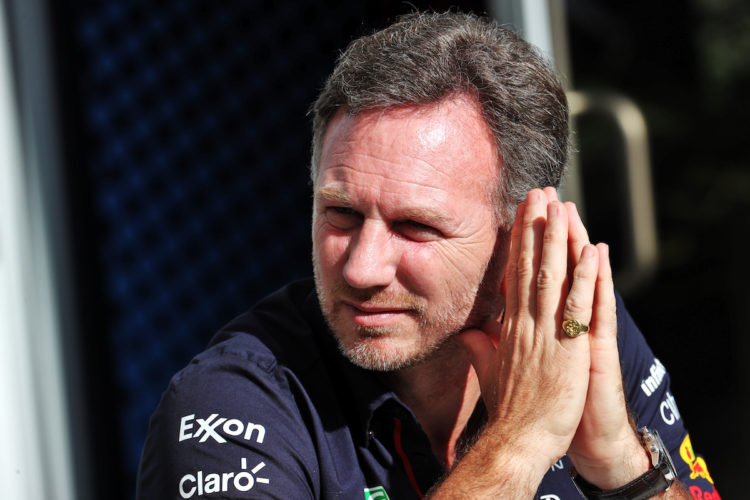 Red Bull Team Principal Christian Horner has suggested that Formula 1 is too “over-regulated”, adding that the sport is missing its former race director Charlie Whiting.

Title rivals Max Verstappen and Lewis Hamilton were involved in a number of incidents at Sunday’s inaugural Saudi Arabian Grand Prix, with both visiting the stewards after the race.

Horner states there are too many rules in place, leaving it difficult for the stewards and race director Michael Masi to manage.

The Briton added that the discipline of Charlie Whiting, the sport’s long-time race director who passed away suddenly in 2019, was missed during Sunday’s chaotic race in Jeddah.

“I’ve said it for too long – we’re over-regulated,” Horner said. “There’s rules about 10 car lengths but the formation lap isn’t a formation lap if it’s a restart.

“It feels like there are too many rules. It felt like today that the sport missed Charlie Whiting. I am sorry to say but the experience he had…

“It’s obviously frustrating but it’s difficult for Michael [Masi] and the stewards, particularly at this type of venue and this type of circuit with the amount of debris and the types of corners there are but it’s the same for everybody.

“I think it was a tough race for them to manage today. Obviously [there was] a lot of debris.

“There was obviously a lot of traffic backwards and forwards with race control over the various different incidents and then Safety Cars, Virtual Safety Cars, restarts and obviously it was difficult to keep track of.

“I think there were many lessons out of that race that will be discussed at length over the coming weeks.”

Horner added that Red Bull has been left disappointed with the stewards’ decisions of late, after Verstappen was issued a grid penalty in Qatar two weeks ago and a five-second time penalty during Sunday’s race in Saudi Arabia.

“Obviously, every decision pretty much went against us today as they did in Doha a couple of weeks ago, then we saw two incidents yesterday… it’s been variable to say the least.”