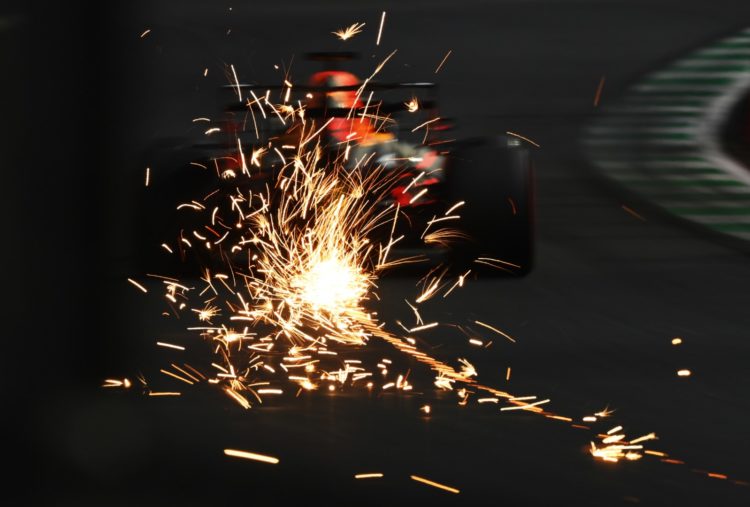 Verstappen set three laps quick enough for top spot in the final one-hour session on Saturday, clocking a time of 1:28.100 on Softs.

Hamilton had been comfortably quickest on Hard tyres but neither he nor team-mate Valtteri Bottas were able to find sufficient time after switching to Softs.

Hamilton was also involved in a close call with Haas’ Nikita Mazepin through Turn 8.

Mazepin, on a fast lap, caught a slow-moving Hamilton through the corner and had to take to the run-off to avoid cannoning into the Mercedes at speed.

Verstappen’s Red Bull team-mate Sergio Perez was third-fastest as he improved on his Friday display.

Pierre Gasly has typically displayed rapid one-lap pace through the course of 2021 but in final practice both he and rookie team-mate Yuki Tsunoda were at the sharp end of the field.

Tsunoda, who has yet to out-qualify Gasly this season, was fourth, just 0.013s behind Perez, with Gasly slotting in behind in fifth, achieving his best effort on Mediums.

Valtteri Bottas was a low-key sixth, ahead of Ferrari duo Charles Leclerc and Carlos Sainz.

Ferrari was able to repair Leclerc’s car following his heavy FP2 shunt without having to change his chassis or any power unit components.

Aside from the close call between Hamilton and Mazepin there was little to note during a relatively orderly final practice session.

Qatar podium finisher Fernando Alonso was 11th, ahead of the Alfa Romeo drivers, with Daniel Ricciardo 14th for McLaren.

Lance Stroll was brought into the garage early due to a suspected puncture on his Aston Martin, while team-mate Sebastian Vettel took to the Turn 10 run-off at high speed after clouting the exit kerb heavily.

George Russell split the Aston Martin drivers, taking 16th, with Nicholas Latifi and the Haas drivers bringing up the rear of the field.

Qualifying is scheduled to begin at 20:00 local time