‘Odds are still against us’ in F1 title battle – Wolff 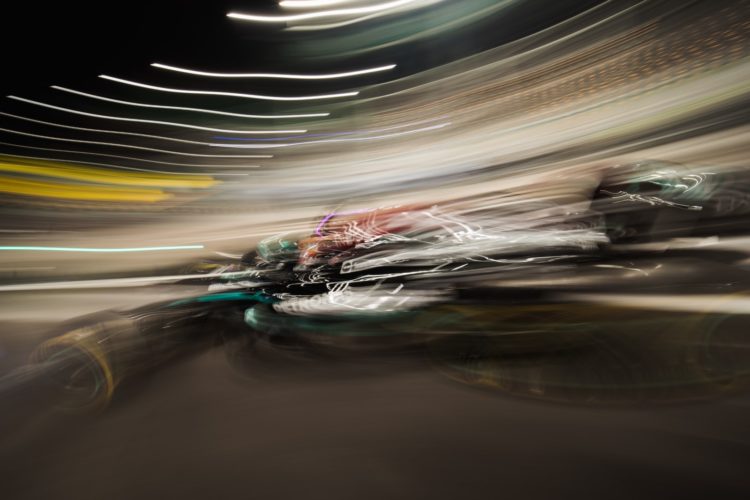 Mercedes boss Toto Wolff has outlined that “the odds are against us” in Formula 1’s title battle with two races remaining in 2021.

The momentum has ebbed and flowed between Mercedes and Red Bull Racing through the course of an engrossing 2021 campaign.

Max Verstappen enters the penultimate round ahead in the standings though his advantage has been trimmed to eight points following Lewis Hamilton’s back-to-back wins in Brazil and Qatar.

“I think for us it’s very simple, because we are eight points behind we need to bring every single weekend – like in Brazil and in Qatar – our A-game,” said Wolff.

“Only if we do that we have a chance to win the championship. All is very much to play but on a pure paper form the odds are against us.

“I’m a finance person and therefore probabilities is what I have always worked with, the basis of how I work, and the probabilities are the odds are against us. It’s very simple. We need to win both races. This is the simplified summary.”

Wolff nonetheless asserted that the title is “still in our hands” and that the picture for the team is rosier than after Verstappen’s win in Mexico, which he says left the team facing a “grim outlook.”

“Winning a race is not only down to the fastest car and fastest driver but also reliability has a massive influence and therefore that is just the essence of motor racing,” Wolff said.

“But in summary we have never imagined we would be even playing for the championship at that stage of the season.

“We had two fantastic race weekends and we just need to have more in order to fight for the championship.”

Hamilton was fastest in both practice sessions on Friday at the new Jeddah Corniche Circuit.