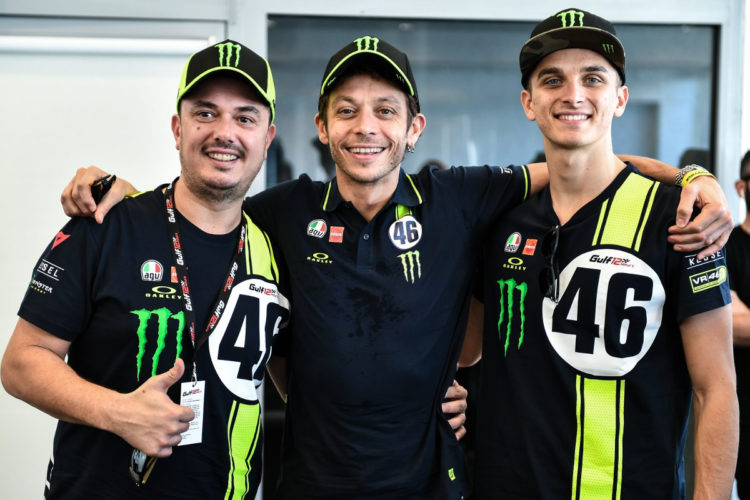 MotoGP legend Valentino Rossi will make a third appearance in the Gulf 12 Hours at the Abu Dhabi circuit in January.

Rossi, who recently retired from motorcycle racing after a long and storied career, will drive a Ferrari 488 GT3 with the Monster VR46 Kessel Racing team. His team-mates in the Pro-Am class entry will be Luca Marini and Alessio Salucci.

The Italian has previously won the twelve-hour enduro at the Yas Marina circuit in 2019, clinching the Pro-Am class victory and finishing third overall on debut. A year later, he once again finished on the class podium when the race was held in Bahrain.

Rossi has previously hinted that his future in motorsport lies in endurance racing, with the 24 Hours of Le Mans a significant point of interest for the nine-time world champion.

United Autosports will also contest the race in the GT4 category with a McLaren 570S GT4 for IndyCar stars Felix Rosenqvist and Pato O’Ward as well as McLaren boss Zak Brown. 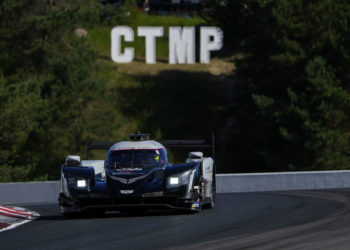