Pirelli excludes ‘production defects’ as cause for Qatar punctures 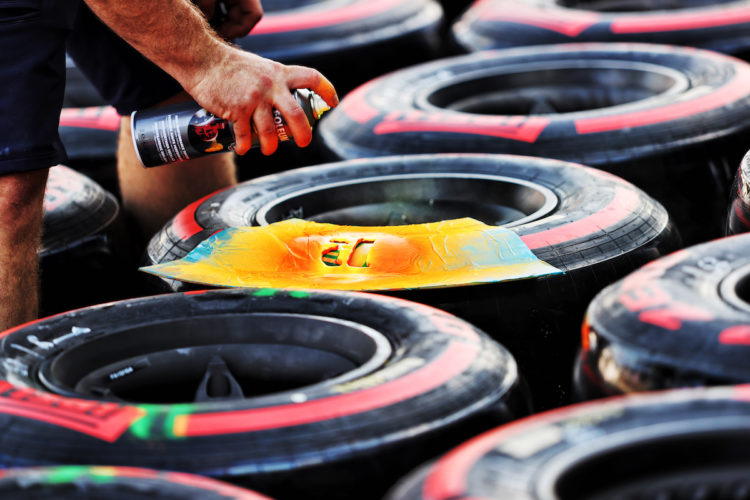 Formula 1’s tyre supplier Pirelli has outlined an initial conclusion regarding the punctures that occurred during the Qatar Grand Prix two weeks ago.

Valtteri Bottas, Lando Norris, George Russell and Nicholas Latifi all suffered punctures during the race, in what was the sport’s first visit to Qatar.

Pirelli stated after the event that it suspected the “combination of very high wear as a result of long stints, and impacts at high speed against some aggressive kerbs” caused the issues.

Following the grand prix, Pirelli took the tyres back to its factory and commenced an investigation.

While it is still conducting an analysis of the punctures, Pirelli has come to an initial verdict that the tyres themselves were to blame for the problems encountered.

Instead, it says that the main culprit stems from its original suspicions of the aggressive kerbs taken at high speed.

“The ongoing analysis that Pirelli is carrying out on the tyres of the cars that suffered deflations during the Qatar Grand Prix has provided some initial conclusions that exclude any production defects,” read a statement from Pirelli.

“Based on the findings obtained so far, the origin of the problem is mainly due to the amount of time these tyres were run on the kerbs, at high speed and with considerable lateral and vertical loads: a situation unique to the Losail circuit.

“The heavy demand caused by running over these kerbs, which isn’t possible to measure from the data available before the race, damaged the tyre construction and led to a loss of pressure in the internal sidewall, which consequently caused the structure to collapse after several seconds.

“Pirelli has shared all the technical details of the analysis carried out so far with the FIA and the teams.”