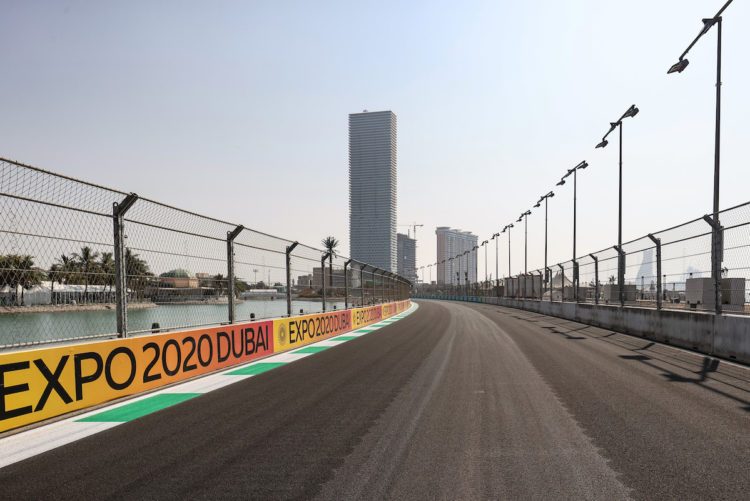 This weekend, the Jeddah Corniche Circuit will host the very first Saudi Arabian Grand Prix, as the Gulf nation becomes the latest country to welcome Formula 1.

The track, which is the second-longest on the 2021 calendar, features 27 corners and is set to be the fastest street circuit on the schedule.

An average speed of 252km/h is expected throughout the weekend, while speeds are set to peak at roughly 322km/h between Turns 25-27.

The event marks the first time this year that a driver can seal the world championship, as Red Bull’s Max Verstappen looks to claim his maiden title, while rival Lewis Hamilton aims to keep the fight going until next weekend’s finale in Abu Dhabi.

Saudi Arabia has secured a long-term deal to host an F1 race, however it is expected that the grand prix will move to another purpose-built venue at the Qiddiya sports and entertainment centre, potentially as early as 2023.