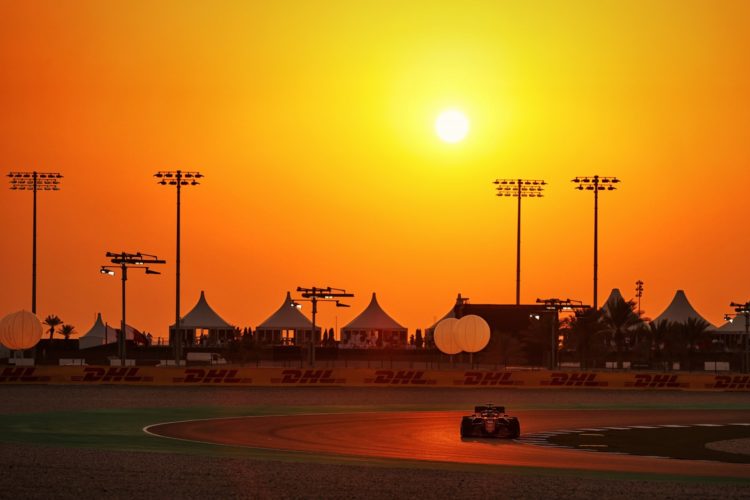 The FIA has outlined the locations for the three DRS zones that will feature at Formula 1’s inaugural Saudi Arabian Grand Prix.

Formula 1 is visiting the newly-constructed Jeddah Corniche Circuit this weekend.

The wall-lined track is expected to be one of the fastest on the calendar, with almost 80 per cent of the lap taken at full throttle, and at 6.1km is the second-longest.

It also has 27 officially recognised corners though several are slight kinks that will be taken at full throttle.

The first DRS zone will be located between Turns 19 and 22, with the second placed on the approach to Turn 25, giving drivers usage of DRS on the lengthy run to Turn 27.

The final activation point will be triggered 170 metres after the exit of Turn 27 and be available for the run down to Turn 1.

Track activity is due to take place at night with qualifying at 20:00 local time and the race start at 20:30.