Piastri: Up to rivals to take risks in championship fight 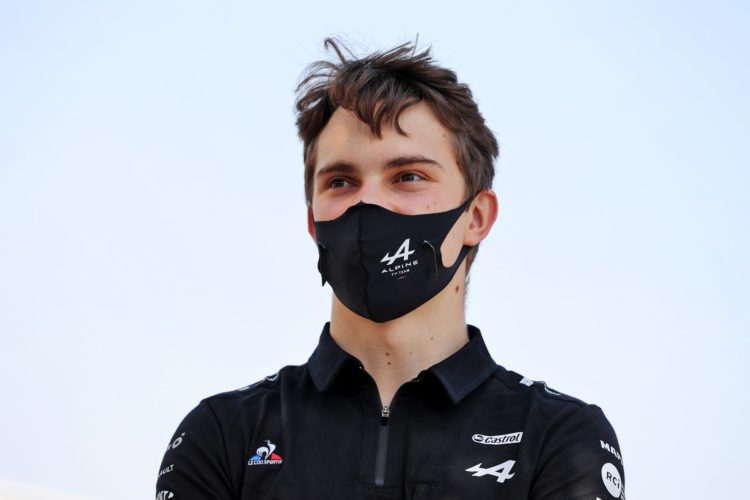 Formula 2 title leader Oscar Piastri says his risk-taking will be “at an all-time low” in Saudi Arabia and that it is up to his opponents to take gambles.

Formula 2 returns this weekend in Saudi Arabia, 10 weeks after the last round in Russia, with six races remaining across the events at Jeddah and Yas Marina.

A total of 69 points are available at each Formula 2 event.

“I think the strategy is to try and keep doing what we’ve been doing,” said Piastri ahead of Formula 2’s return.

“Obviously now the risk taking will be at an all-time low and my goal for Saudi is to at least try and keep my points gap the same because it’s quite healthy at the moment.

“Not do anything too special but, yeah, there’ll be no risks as it’s up to everybody else to take the risks now.”

Piastri will spend 2022 as Alpine’s reserve driver in Formula 1 and is set to embark on an extensive test programme, alongside simulator duties, as well as support at grands prix.

The Australian dismissed suggestions that a year out of competition will negatively affect his 2023 prospects.

“I don’t think it’ll hinder my F1 chances in the future, I think if anything it will boost them,” he said.

“I guess the main concern is I won’t be racing anything most likely, but Alpine are putting together a big testing programme in the current F1 car, so I won’t just be sitting on the side lines doing nothing, I’ll still be doing a decent amount of driving.

“I want to be fully focused with Alpine because it’s a brand-new car for F1 next year so there’s a lot of things to learn for if I get into F1 the following year or any time in the future.”