Jeddah will be ‘very complicated’ for drivers, predicts Gasly 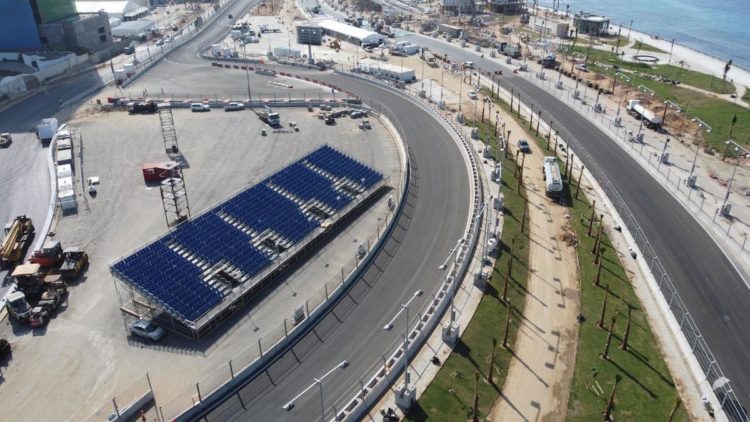 AlphaTauri driver Pierre Gasly believes the Jeddah Corniche Circuit will be “very complicated” for drivers as it prepares to debut in Formula 1.

Saudi Arabia will join the schedule this weekend with a newly-constructed quasi-street venue created around Jeddah’s Corniche.

The circuit, at over 6km, is set to be the second-longest on the calendar while it officially has 27 corners.

The wall-lined track is also predicted to have one of the fastest average lap speeds of any venue on the schedule.

“Judging from what I saw on the simulator, Saudi will be extremely quick, with a large number of very high-speed corners, some of them blind,” said Gasly.

“I think it’s going to be very complicated from a driving point of view and there will be the extra challenge of the track surface being completely new.

“No cars have ever raced on it, there will be no rubber down and probably some oil will still be coming out of the tarmac, which is what normally happens at a new circuit.

“So, we are looking at a street circuit with quite low grip, which is a new challenge as no one has any data from the track.”

Gasly started on the front row of the grid upon Formula 1’s first visit to Losail but slumped to a point-less 11th in the race, while team-mate Yuki Tsunoda also regressed.

“Of course, with the team we have now studied the reasons for that in the hope it won’t repeat itself,” said Gasly.

“Unfortunately, in the championship the position is more complicated, as Alpine had a good weekend in Qatar.”