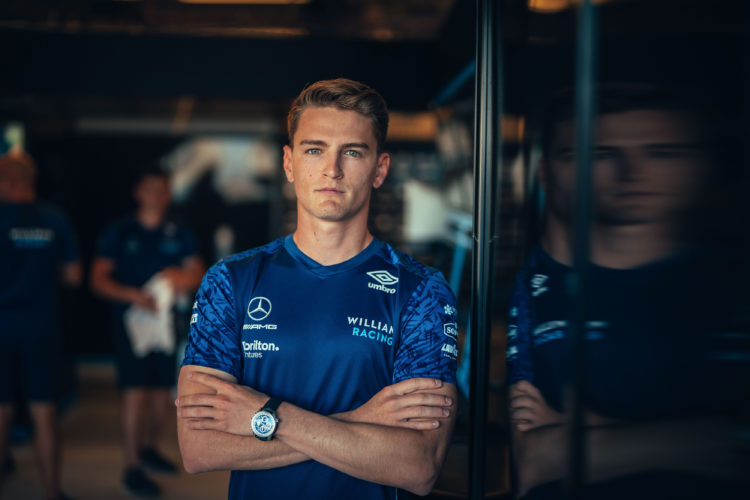 Williams junior driver Logan Sargeant will make his debut in Formula 2 at this weekend’s penultimate round of the season in Saudi Arabia.

Sargeant has spent the last three seasons competing in Formula 3, challenging for the 2020 title with Prema, before classifying seventh with Charouz in 2021.

The American was confirmed as a Williams Formula 1 junior driver at the recent US Grand Prix.

Sargeant will now step up to Formula 2 for the upcoming round at the Jeddah Corniche Circuit.

Sargeant will join Alessio Deledda at HWA Racelab, in the seat that has so far been occupied by Matteo Nannini, Jack Aitken and Jake Hughes.

It has not yet been confirmed whether Sargeant will remain with the team for the finale in Abu Dhabi the following weekend.

HWA Racelab has endured a low-key 2021 campaign, scoring only nine points, and will leave the championship at the end of the season.

Sargeant is set to be one of three Formula 3 graduates to debut in Formula 2 this weekend.

Clement Novalak will debut for MP Motorsport, ahead of a full-time 2022 campaign with the team, while Olli Caldwell will compete for Campos. 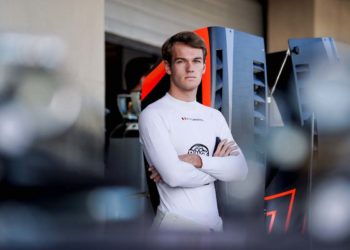 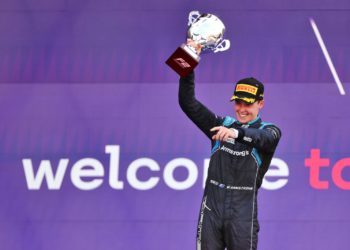