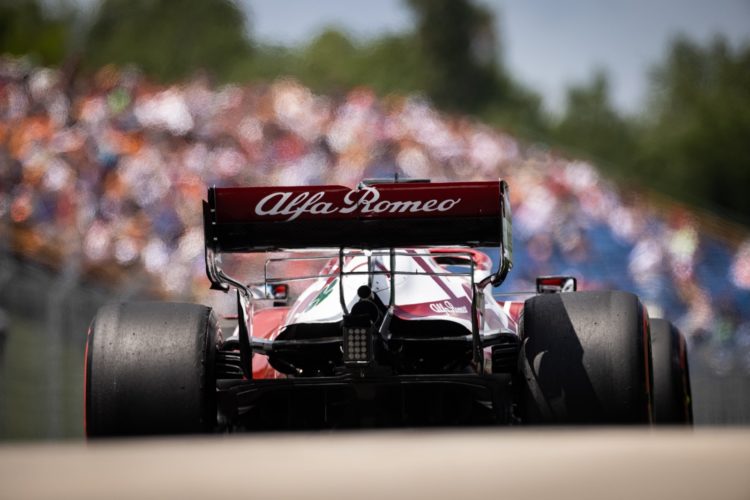 Sauber Formula 1 chairman Pascal Picci has opened up on the reasons behind his surprise resignation, confirming that the way in which the team’s driver line-up for next year was chosen was the main reason he decided to end his relationship with the team.

Picci has been a key figure in Sauber’s recent history, overseeing the takeover by Longbow Finance in 2016, which secured the future of the outfit, and its deal with Alfa Romeo.

However earlier this month he shocked the paddock when he announced his resignation ahead of the Mexican Grand Prix. Opening up on that decision, Picci says it was motivated by disagreements with team principal Fred Vasseur and the way in which its drivers for 2022 were chosen.

“I do not want to be associated with the management of Fred Vasseur in the future,” Picci told the Italian edition of Motorsport.com.

“The way in which the drivers were chosen was one of the points that broke the table between me and the current management,” he explained, without going into detail.

“I am sorry that Antonio is no longer here, and I am happy that Zhou will arrive. I have known the Chinese youngster and also his family ever since we wanted to take him to the Sauber Driver Academy, as well as [explore] the commercial opportunities that he can open up.”

Meanwhile Picci expressed his support for current owner Finn Rausing and his decision not to sell the team to Michael Andretti – talks between the two parties were at an advanced stage before falling apart in the final hours over ultimate control of the team.

“He [Rausing] is free to make choices, he represents the shareholders and is a reliable person who puts all his passion and energy into it.

“I was placed in the minority and I drew my conclusions. Finn remains as trustworthy to me as the other people who represent the company. Without hesitation, I sincerely wish the best possible for the whole team.

“I am calm about the future of the team because the owners of the team are enthusiastic, and very passionate people, whose number one priority is the protection of the staff who make up the team.”