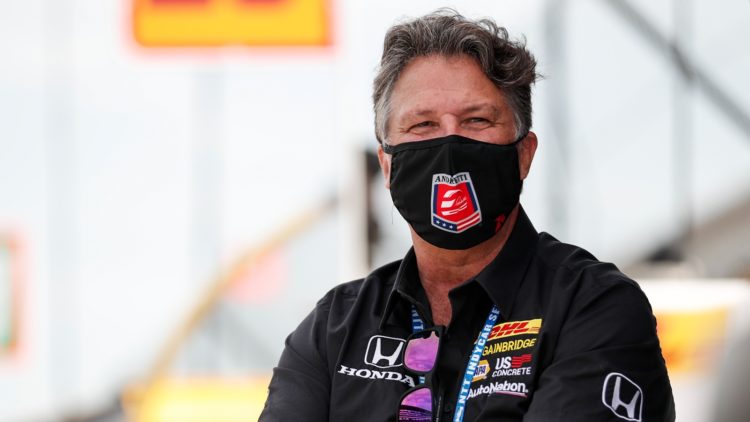 Michael Andretti says he is still interest in potential opportunities to become involved in Formula 1 team ownership in spite of the recent collapsed Alfa Romeo bid.

Andretti already runs several motorsport teams in other categories, most prominently in IndyCar, where it has won multiple Indianapolis 500s, and it also has a presence in Indy Lights, Formula E and Extreme E.

Andretti, who raced in Formula 1 for McLaren in 1993, was on the brink of agreeing terms to acquire a controlling stake in the company that runs the Alfa Romeo Formula 1 team.

But an agreement was ultimately not forthcoming, with Andretti citing control issues, having dismissed suggestions that financial differences were to blame.

Speaking at the RACER/EPARTRADE Online Race Industry Week on Monday, Andretti emphasised that the recent setback had not diminished his enthusiasm to eventually enter the championship.

“It was really, really disappointing that [the Sauber/Alfa Romeo] deal didn’t come together,” he said. “We were literally 48 hours away from getting the deal done.

“I still very much would like to do it, opportunities are becoming less and less, teams aren’t really for sale right now, we have to see what happens in the future, but there’s still interest.

“I love Formula 1, it’s the ultimate racing experience, and for our brand it would be just huge, it just takes us to the highest level you can be in.”

Andretti added that “there’s always a Plan B or C” and that “we’re definitely still attacking it.”

“We’ll see what happens,” he said. “But I’m not going to give up on it, there could be opportunities that come down the road that aren’t here right now and we’re just going to keep looking for those opportunities.”