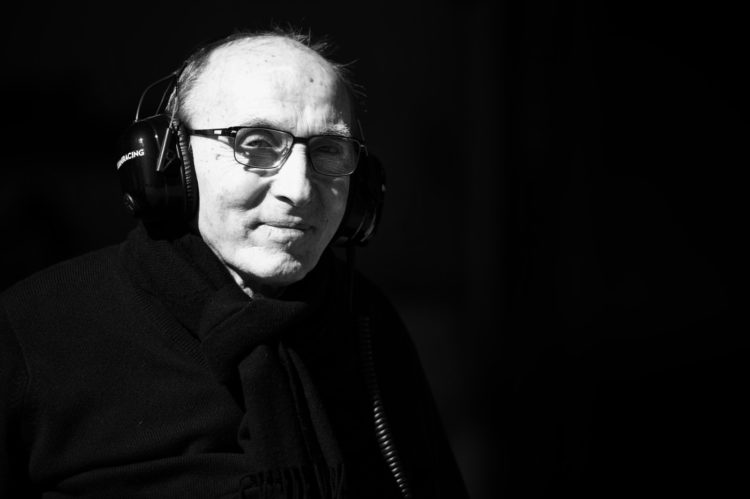 Leading figures from Formula 1 and the wider motorsport community have been paying tribute to Sir Frank Williams, following his death aged 79.

Williams co-founded his eponymous team in 1977 and remained as Team Principal through until its sale in mid-2020.

Under Williams’ tutelage the team won 114 grands prix and 16 world titles, emerging as a potent force through the 1980s and 1990s.

Sir Frank’s death was announced on Sunday (November 28), following his admission to hospital on Friday, with his family at his side.

Major figures from Formula 1 and motorsport have paid their respects to an icon of the sport.

This article will be updated.