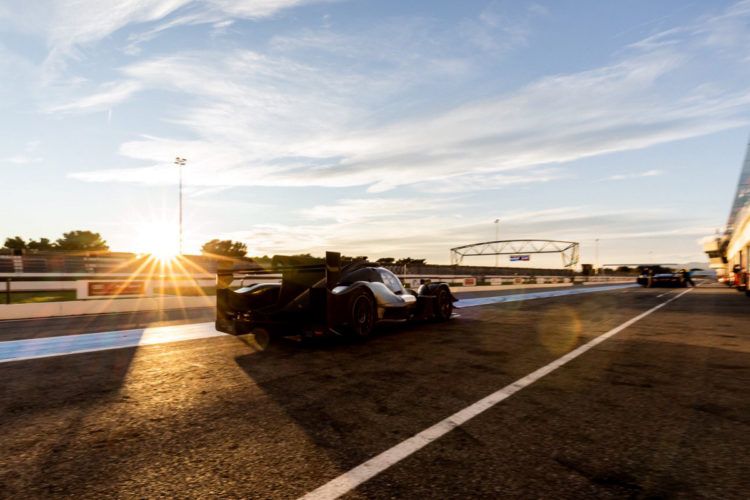 The American driver tested the Italian squad’s ORECA 07-Gibson. The Italian top junior single seater operation will expand into the FIA World Endurance Championship in 2022 as part of a partnership with GT racing stable Iron Lynx.

Correa tested the V8-powered prototype earlier in the week. The number of laps completed, as well as the 22-year-old’s fastest lap time, were not revealed.

“I couldn’t miss this opportunity to try a new experience and I didn’t want to let the chance Prema gave me go,” Correa said. “Two months without driving were too much, so I travelled to Paul Ricard to spend these two days trying something new.”

Correa returned to Formula 3 in 2021 after a year on the sidelines, recovering from injuries sustained in the F2 crash at Spa-Francorchamps in August of 2019. Prior to his F2 crash and subsequent return to F3, he had only raced single seater machinery, meaning the LMP2 outing was his first introduction to closed-cockpit racing cars.

“It was the first time that I drove a prototype, and in fact the first time I’ve driven a car with a roof,” Correa went on to explain. “It was very interesting and there were many things to discover and a lot of new information. I enjoyed it a lot. I had very high speed and this car has a really good potential. I was very happy with the performance and I’m excited to see what the future could bring for me in endurance.

“I want to thank Prema for this opportunity and for their work during these two days. We’ll see what 2022 brings, not only in Endurance, but also in the Formulas and at the right time we’ll announce what my schedule will be.”

Prema and Iron Lynx have yet to announce the line-up for their LMP2 effort in the 2022 WEC, which will kick off with the 1000 Miles of Sebring in March.