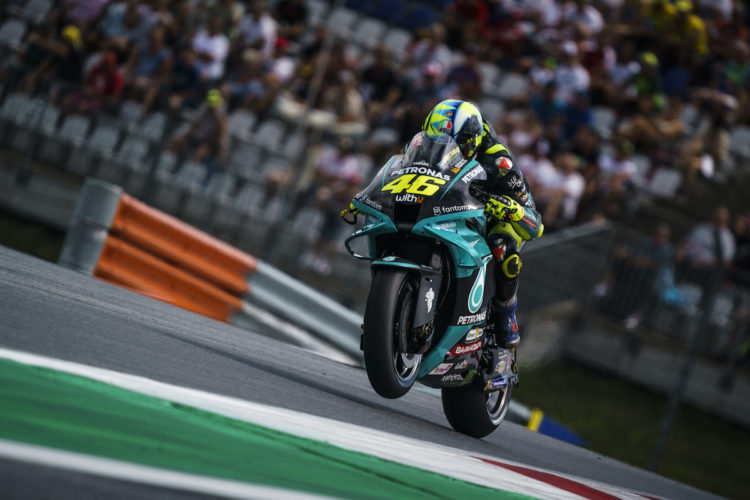 Valentino Rossi has expressed his eagerness to race alongside McLaren Formula 1 driver Lando Norris in the near future.

Rossi recently retired from MotoGP, taking part in his final race in the category in Valencia earlier this month.

The Italian has had a strong influence on Norris’ racing career, with the 22-year-old always open over being a fan of the motorbike legend.

With Rossi now free from his MotoGP duties, he is keen to attempt a race with Norris on the grid, even as soon as 2022.

“About racing together next year, for me it would be fantastic because Lando is so fast,” Rossi told Motorsport.com.

“I will race in cars and, if I can do a race with Lando, for me it will be a great, great pleasure because he is very fast and we can enjoy for sure.”

Rossi added that he has kept in touch with Norris in recent years, and hopes to watch him live at an F1 race next season.

“I’m always in contact with Lando because he’s been my fan since the beginning,” Rossi said. “He had a special helmet like mine at Monza.

“I follow him a lot because I think he’s a great, great talent, and he’s also very young. He’s a funny guy.

“Next year, with more time, I want to try to go and see a Formula 1 race. 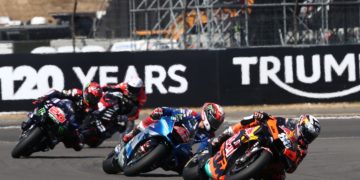 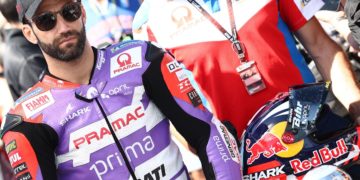