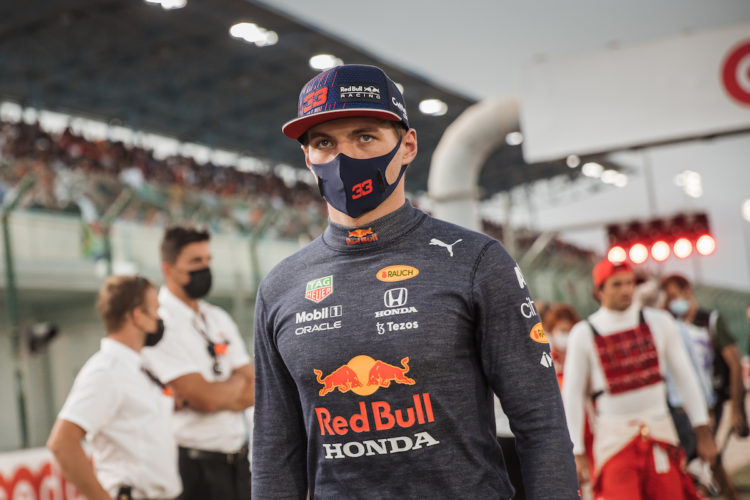 With three rounds remaining in the 2021 season, Verstappen leads Mercedes’ Lewis Hamilton by eight points in the Drivers’ standings.

Verstappen made his F1 debut in 2015 at the age of 17, with this season marking the first campaign he has been equipped with a title-challenging car.

While the Dutchman has always impressed with his speed, Verstappen has at times drew criticism for his aggressive driving style.

However, Massa says that Verstappen has eliminated mistakes from his driving, making him mature enough to claim a world title.

“I think maybe in his first two, three years, he was very inconsistent,” Massa told the F1 Nation podcast.

“He was really, really quick all the time, doing amazing races, but also doing some stupid mistakes, like closing the car on braking points, stupid things that were just causing him this impression that he’s not mature.

“Maybe after the second part of the [2018] season, in his last year with Daniel [Ricciardo] at Red Bull, he just changed a little bit his maturity,” Massa added.

“He started to make a lot less mistakes, he started to respect a lot more the rules. Even the year after, when he didn’t have really a big competition in terms of a team-mate, inside the team, I think he grew up massively.

Verstappen and Hamilton’s title fight will continue next weekend at the inaugural Saudi Arabian Grand Prix at Jeddah.