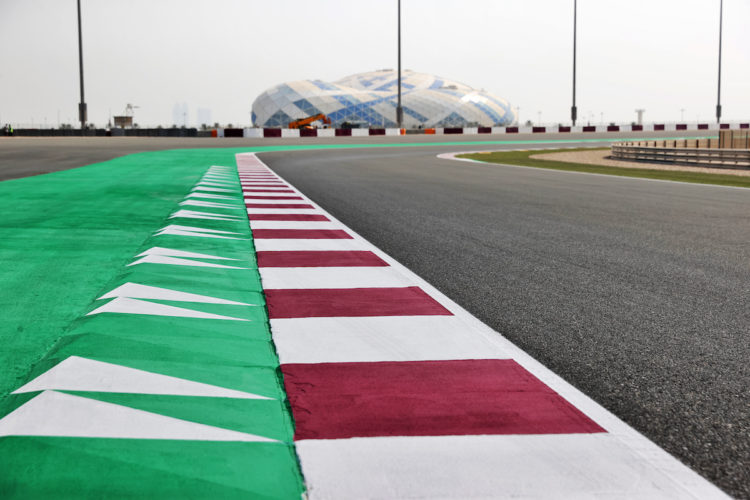 Pirelli will launch an investigation into the cause of the punctures that occurred for some drivers during the Qatar Grand Prix.

Formula 1 visited the Losail International Circuit for the first time this weekend, with the track introduced as a replacement for the cancelled round in Australia.

Pirelli brought the C1, C2 and C3 tyres to the event – the most conservative selection in its range.

The kerbs caused problems for drivers all weekend, with a number of cars sustaining damage across the three days of running.

Pirelli suspects that the aggressive kerbs, as well as the tyre wear caused by the high-speed, high-energy corners, were behind the race-day punctures.

“With Losail being a new and relatively unknown track, featuring some high energy corners, the teams headed into the race lacking all the information they would ideally want, with only one representative practice session,” said Pirelli’s Head of F1 Mario Isola.

“However, it became clear during the race that a one-stopper was very marginal in terms of tyre wear, requiring a high degree of management.

“Some drivers encountered tyre problems towards the finish: this was probably due to a combination of very high wear as a result of long stints, and impacts at high speed against some aggressive kerbs.

“We’ll obviously find out specifically what happened with a full laboratory analysis back at base in Milan.

“By contrast, Hamilton and Verstappen were able to push to the limit with the strategy that they had selected, finishing more than half a minute ahead of Alonso in third, who made a one-stopper work for him.”