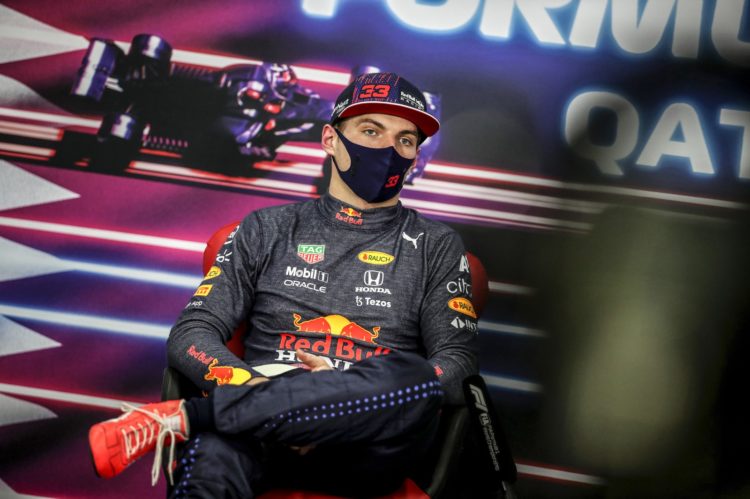 Max Verstappen has been summoned to the stewards over allegedly failing to adhere to double waved yellow flags during qualifying for Formula 1’s Qatar Grand Prix.

AlphaTauri driver Pierre Gasly ran heavily over the Turn 15 kerb, sustaining damage to his front wing, as well as puncturing his front-right tyre, during the closing stages of Q3.

Gasly continued slowly and halted his AlphaTauri AT02 off-line along the pit straight.

Verstappen, following behind on track, completed his hot lap to secure second on the grid – having already provisionally held the position after the first Q3 runs.

Footage from Verstappen’s front-facing onboard camera showed double waved yellow flags being shown towards the start of the pit straight.

Over two hours after qualifying concluded the FIA summoned Verstappen to explain the situation.

The hearing is scheduled to take place at 13:00 local time on Sunday, four hours prior to the start of the race.