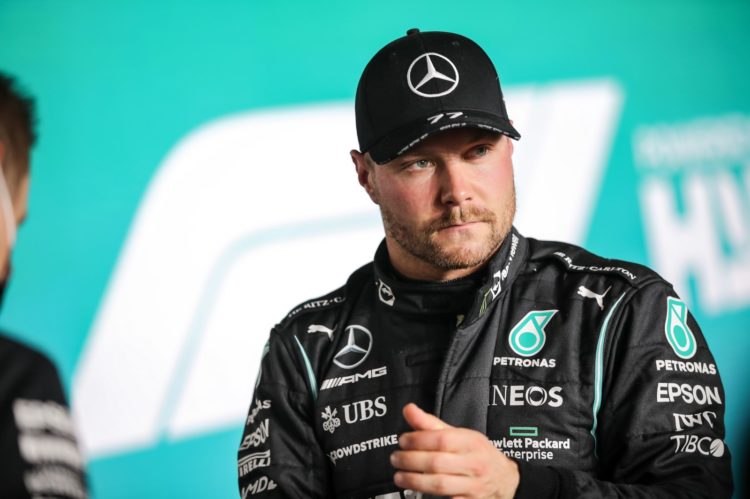 Bottas, following behind on track, drove past the scene and has now been summoned over allegedly failing to adhere to a single-waved yellow flag.

In the event of Verstappen and Bottas receiving grid penalties then it would promote Gasly, who qualified fourth, onto the front row of the grid.