No right of review hearing decision until Friday 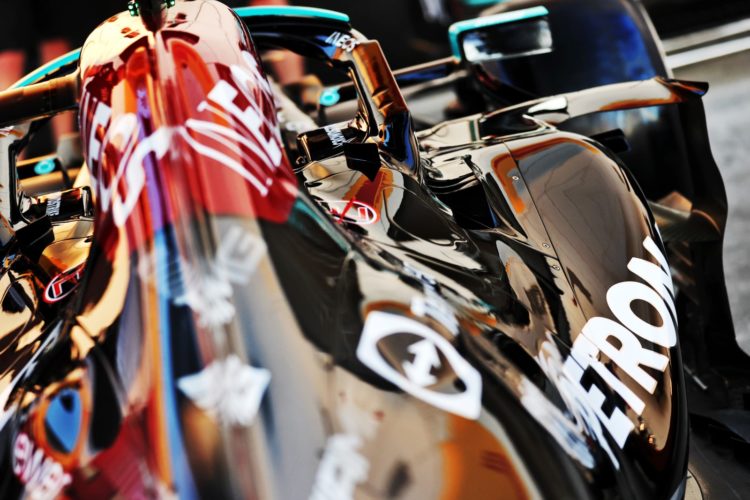 Formula 1’s stewards will not make a decision from Mercedes’ right of review request hearing until Friday, the FIA has announced.

Mercedes lodged a right of review over the incident between Lewis Hamilton and Max Verstappen on lap 48 at the Sao Paulo Grand Prix on Tuesday.

Both drivers went wide at Turn 4 when Hamilton attempted to move past Verstappen for the lead of the race.

Mercedes’ request came in the wake of Formula 1 releasing the front-facing onboard from Verstappen’s car that was not available at the time of the incident.

The incident was initially noted by Formula 1’s Race Director Michael Masi but it was decided not to launch an investigation.

Mercedes lodged a right to review and a hearing was scheduled for Thursday afternoon at Losail, venue for this weekend’s inaugural Qatar Grand Prix.

Representatives from Mercedes and Red Bull racing virtually attended the hearing which was to determine whether the admissibility of the right of review.

On Thursday evening the FIA confirmed that “the stewards are now considering the matter and will publish their decision tomorrow.”

If the stewards side with Mercedes and grant a right of review then a separate hearing will be held to discuss the case further.

Opening practice at Losail is due to begin at 13:30 local time on Friday.