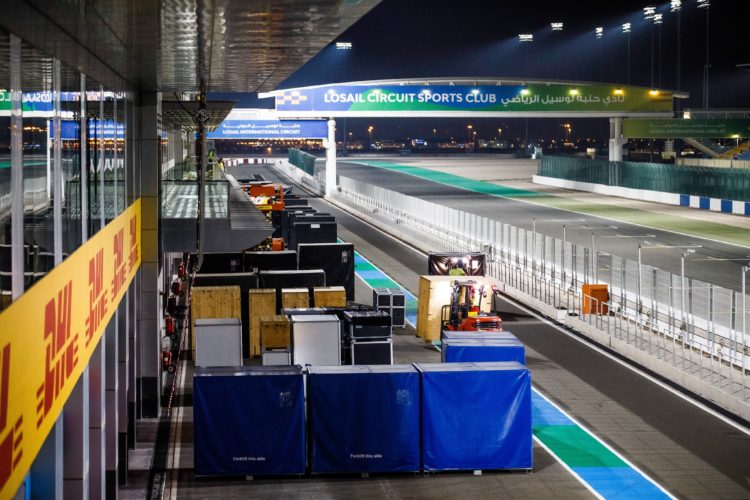 There will be one DRS zone available at Formula 1’s inaugural Qatar Grand Prix this weekend.

Formula 1 is visiting long-term MotoGP venue Losail for the first time after it was drafted in as a replacement for the cancelled Australian round.

The circuit features 16 turns and an abundance of medium- and high-speed corners, with the pit straight the only straight of note.

As a result there will be just one DRS zone, making it the first venue since Monaco to feature only one zone.

The detection point has been placed 125 metres before Turn 16, with the activation point located 200 metres after the exit of the corner.

This weekend’s round could be the sole appearance in Formula 1 for Losail.

Qatar will not feature on the 2022 schedule, as the country focuses on its host duties for football’s World Cup, while either a new yet-to-be-built circuit or a street-based venue is likely to be Formula 1’s home when it returns in 2023.