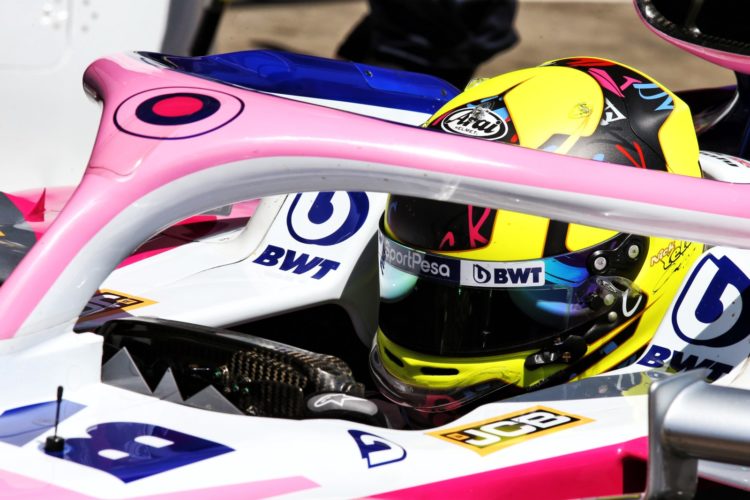 Formula 1 teams will stay on after the Abu Dhabi Grand Prix for two days of testing on the new-for-2022 18-inch tyres, run on mule cars.

Only nine teams are set to run as Williams is not in possession of a mule car.

Teams will also run a 2021-spec car on the first day of running for a young driver.

Yelloly, 30, tested for the team on-track under its Force India guise in 2015 and then again when it was known as Racing Point in 2019.

Aston Martin does not have a young driver programme in Formula 1, compared to some of its rivals, and has already locked down Sebastian Vettel and Lance Stroll for 2022.