Perez: Hamilton’s straight-line speed was ‘from another planet’ 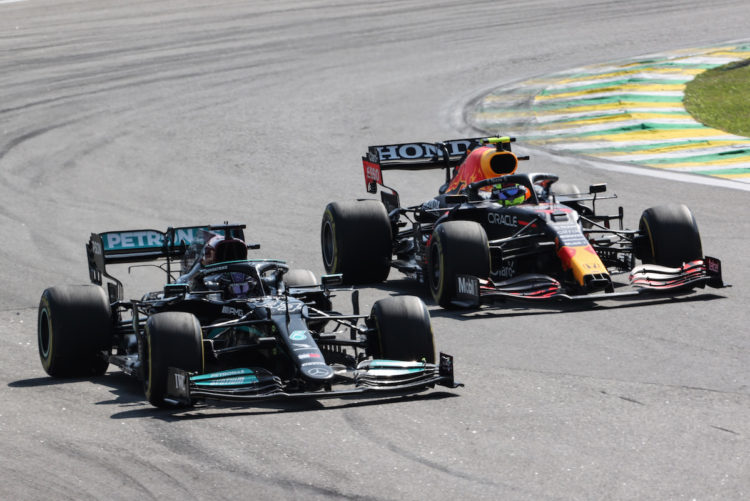 Starting from 10th on the grid with a fresh internal combustion engine powering him, Hamilton made light work of the midfield pack and found himself in third place by the end of lap five.

The seven-time world champion then caught Perez and squabbled with him for second place, overtaking him at Turn 1 on lap 18 before falling back behind the Mexican at Turn 4.

However one lap later, Hamilton completed the move and drove clear of Perez, going on to overtake the second Red Bull of Max Verstappen and secure the victory.

“I mean, the straight-line speed was from another planet,” Perez said. “I looked at my mirror at the exit, and I felt very safe.

“But then I look back into it again and he’s right next to me. It was really impressive.

“They’ve been really surprising. So we’ll see what we are able to do going into Qatar.

“I think it’s going to be a different track. Probably the straight-line speed is not so relevant over there so hopefully we can be a lot more competitive.”

Perez was running in a net third position before a Virtual Safety Car period allowed Valtteri Bottas to jump ahead of him, as he stayed out longer during his first stint compared to his rivals.

Perez believes a fourth consecutive podium result was on the cards until the VSC timing intervened.

“We just got very unlucky with the Virtual Safety Car timing which gave the podium to Bottas,” Perez said.

“So I think we had the podium, we had the position and I think it was going to be possible to hold him behind because we pretty much had the same pace, Valtteri and myself.” 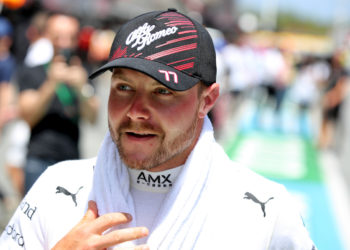 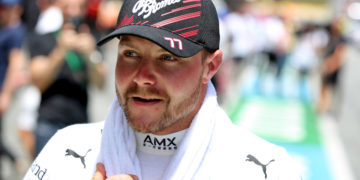