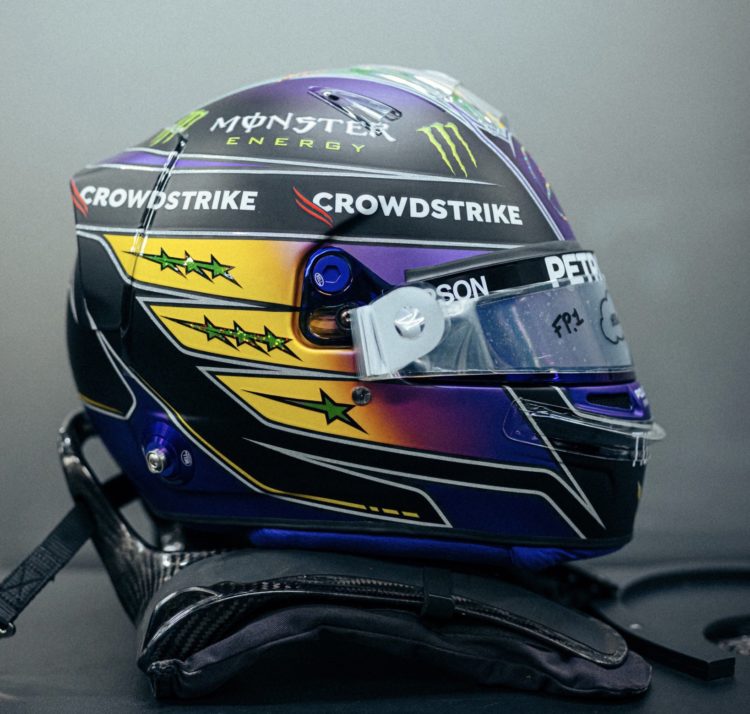 Hamilton, a two-time winner at Interlagos, is sporting a design that tributes Ayrton Senna.

Senna, regarded as one of the sport’s finest drivers, had a heavy influence on Hamilton’s career, with the Briton’s early career helmet colours mirroring those that Senna used.

Hamilton enters the weekend looking to claw into the 19-point deficit that exists between him and championship leader Max Verstappen.

Bottas, meanwhile, an avid coffee drinker, has the slogan: “First I drink the coffee, then I do the things”, accompanied by blue-coloured coffee leaves.

Brazil is one of the biggest coffee exporters in the world.

Bottas has not yet won at Interlagos, but did take pole position at the circuit in 2017 during his maiden season for Mercedes.