Hamilton at risk of demotion amid alleged DRS infringement 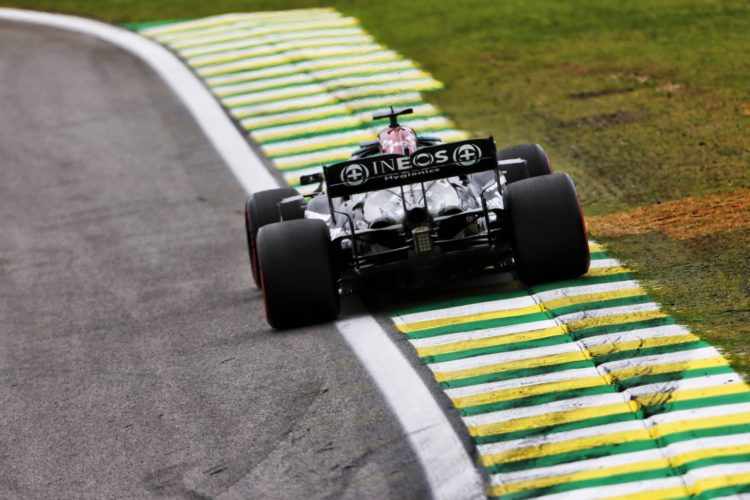 Lewis Hamilton has been placed under investigation for an alleged DRS infringement during qualifying for Formula 1’s Sao Paulo Grand Prix.

Hamilton set the fastest time during qualifying on Friday afternoon at Interlagos in order to capture top spot on the grid for Sprint.

Hamilton already faces a five-place grid penalty that will be applied after Sprint.

But a few hours after the conclusion of qualifying came a bulletin from the FIA outlining an alleged infringement.

“The uppermost rear wing element adjustable positions were checked on car number 44 for compliance with Article 3.6.3 of the 2021 Formula One Technical Regulations,” read a statement issued by Technical Delegate Jo Bauer.

Previous breaches of the technical regulations during a session have resulted in a driver’s exclusion.