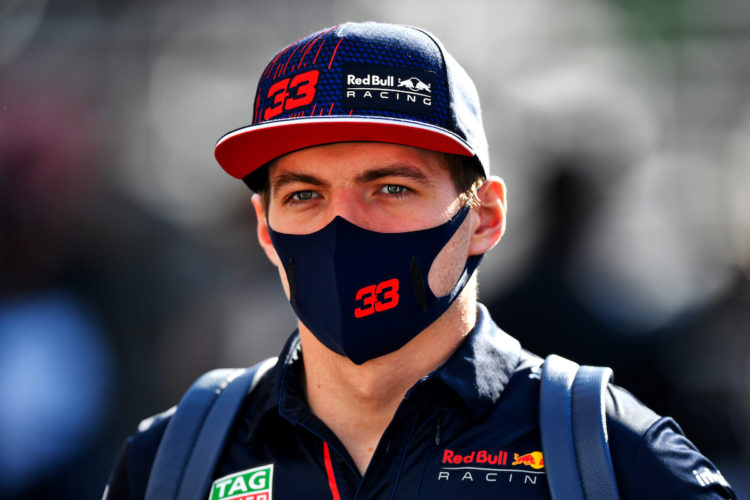 Max Verstappen says he plans to change his race number to ‘1’ in 2022 should he win the Formula 1 title this year.

As per the sporting regulations, the driver who wins the championship is allowed to change their number to ‘1’ the following season.

Verstappen has run number ‘33’ since his debut in 2015, following the introduction of a rule in 2014 that saw drivers choose permanent race numbers.

No driver has run the number ‘1’ since Sebastian Vettel in 2014, which was the four-time world champion’s final year at Red Bull.

However, if Verstappen triumphs over title rival Lewis Hamilton this year, the Dutchman says he plans to change his number for next season.“

“Absolutely,” Verstappen said when asked if he would swap his number. “How many times do you have the opportunity to drive with number one? And it’s good for merchandise as well so it’s smart to do that!”

Verstappen currently leads Hamilton by 19 points in the championship, with four races remaining.

The 24-year-old arrives in Brazil this weekend for the Sao Paulo Grand Prix as the reigning winner at Interlagos, having triumphed at the venue’s last race in 2019.

“It’s been quite good to us in the past so I’m looking forward to being here again,” Verstappen said.

“Of course a lot has changed from 2019 but I do think we can do a good job. There’s not many corners around here but of course with the altitude still being a little bit high that’s normally good for us.

“But when you look back at 2019 it was quite a tough battle with Lewis anyway, so I expect the same again.”