Steiner: Mazepin nightclub incident ‘played up’ due to previous reputation 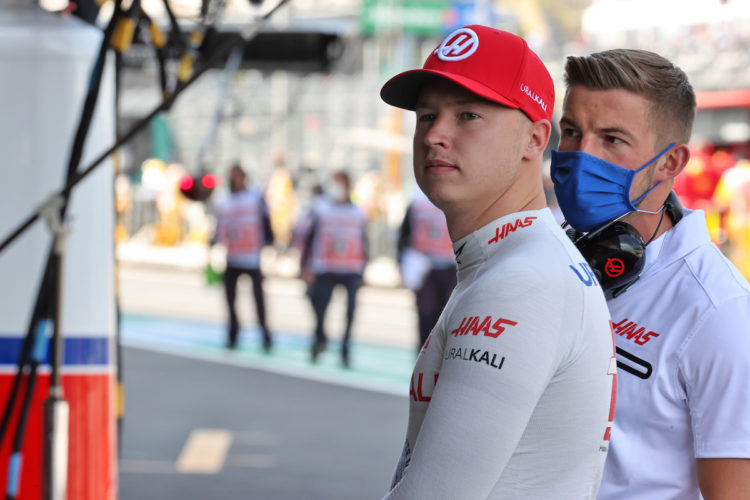 Haas team principal Guenther Steiner believes the recent video of Nikita Mazepin arguing in a nightclub was “played up” due to his previous reputation.

Prior to his debut in Formula 1 this year, Mazepin was under criticism for an incident that occurred last December, when he posted an online video of him touching a woman’s chest.

He was also condemned for an aggressive driving style which he displayed in Formula 2.

Steiner says that it has become easy for people to criticise the Russian due to his online perception.

“I was made aware of this video. I think it was more of like an argument with one of the security guys than a fight,” Steiner said.

“This was more like a verbal argument over something. I haven’t spoken with him yet because I haven’t seen him.

“Whoever does it, it’s immediately filmed by somebody. Nikita, I think he has got a reputation. It’s even played up, I would say. It isn’t made any easier for him.”

Mazepin clarified what happened in the incident, stating he was partying with team members due to the fact an engineer was departing the American-backed outfit.

“The situation from my side is very clear,” Mazepin said. “Definitely, nobody was kicked out. I was upset because one of my engineers was leaving, so I invited everybody from the team to see me.

“One of the members wasn’t let in, unfortunately. I cleared it up, it took about three or four minutes.”