Haas keen to keep hold of reserve Fittipaldi into 2022 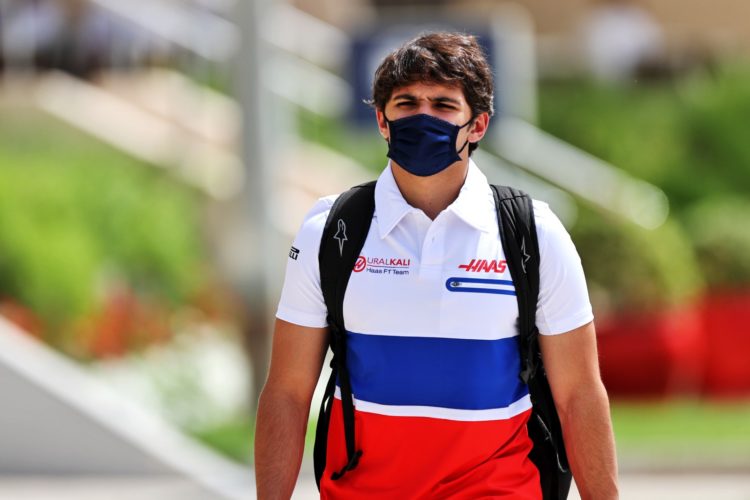 Haas says it is keen to retain reserve driver Pietro Fittipaldi into a fourth season, with the US-born Brazilian also eager to try next year’s Formula 1 cars.

Fittipaldi, 25, has had an eclectic career, competing in DTM, WEC, IndyCar, ELMS, Asian F3 and Brazilian stock cars across the past few years.

He first linked up with Haas’ Formula 1 team at the end of 2018 and slotted into a test/reserve role for 2019.

That led to Fittipaldi participating in the final two rounds of the 2020 Formula 1 season for Haas as a replacement for the injured Romain Grosjean.

Fittipaldi has not driven Formula 1 machinery since but stayed on as back-up for 2021 to rookies Mick Schumacher and Nikita Mazepin, both of whom have been retained in a race role for 2022.

“Pietro is a very good guy, he’s a very good driver and he’s now a part of our family,” said Haas boss Guenther Steiner ahead of this weekend’s Sao Paulo Grand Prix.

“We always can’t do without him but last year when Romain had his accident and he had to jump in, he did a fantastic job not having been in the car for almost one year. Pietro is one of us and hopefully he stays on with us.”

Fittipaldi outlined that he was keen to sample the new-for-2022 car if such an opportunity arose.

“I haven’t tested this [2021] car as due to Covid, there haven’t been any in-season tests and there is limited pre-season testing,” said Fittipaldi.

“For me, it’s exciting, it’s different. You get to drive a new era of Formula 1. If I get the chance to test the car next season, that will be exciting as no one knows what it’s going to be like.

“Everyone’s saying it’s going to be harder to drive, less aero, with cars moving around more, so you will only be able to tell once you get behind the wheel. As a driver, you always want new challenges.”