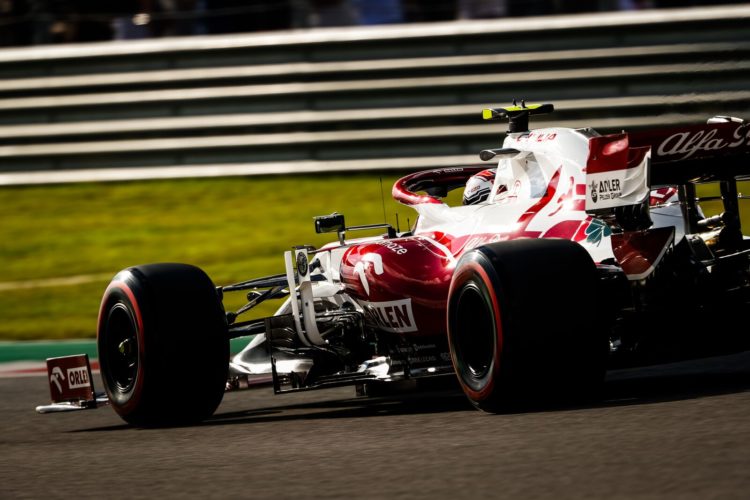 Valtteri Bottas is hoping to be able to link up early with Alfa Romeo by getting a run out for the team at the end-of-season test in Abu Dhabi.

Last year’s post-season test was solely for young drivers, denying several drivers the opportunity to link up early with their new teams, though Renault were able to run Fernando Alonso because he did not race in 2020.

But for this year’s two-day test after the race at the Yas Marina Circuit teams can run a regular race driver alongside a young driver.

The main objective is for teams to sample Pirelli’s new-for-2022 18-inch tires, meaning mule cars will be run, with some components adapted to deal with the modified sizes.

In past seasons some drivers have been released early from their contracts in order to get an initial taste of life in their new surroundings.

At the end of 2018 Carlos Sainz tested for McLaren, Kimi Räikkönen linked up with Sauber while Lance Stroll ran for Force India, just two days after racing for Renault, Ferrari and Williams respectively, though conversely Daniel Ricciardo was not permitted to represent Renault.

A year later Mercedes gave then reserve driver Esteban Ocon the green light to switch to Renault for the two-day test.

Bottas is hopeful that a similar agreement can be reached so that he can test for Alfa Romeo at the Yas Marina Circuit.

Bottas revealed in Mexico that he recently visited Alfa Romeo’s factory in Hinwil, Switzerland, and undertook a seat fit.

“It’s a good factory, so they have all the facilities needed to be a good team,” said Bottas.

Alfa Romeo holds only ninth in this year’s championship but Bottas expressed confidence that its prospects can improve next season.

“I think they haven’t really developed this year’s car,” said Bottas. “I think they are looking forward to next year since January.”