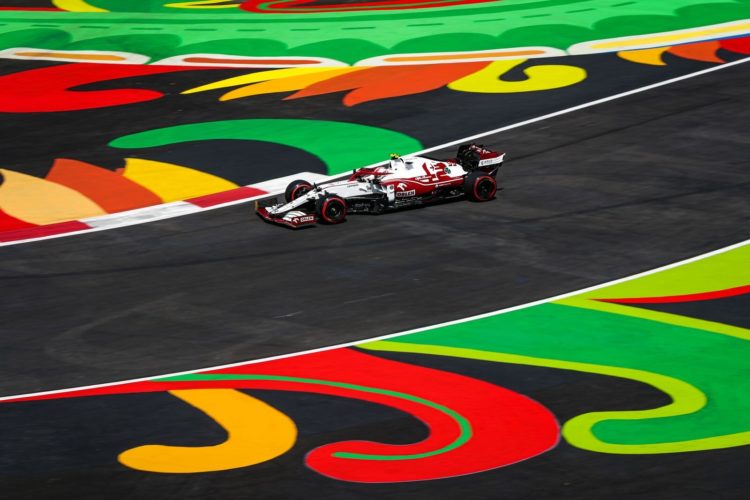 Alfa Romeo has recruited current Mercedes racer Valtteri Bottas on a multi-year deal but the seat alongside the Finn remains vacant.

It is the only open berth on next year’s Formula 1 grid.

IndyCar front-runner Colton Herta had been linked to the vacancy amid Andretti’s mooted purchase of Alfa Romeo but his prospects have ended amid the collapse of discussions.

It leaves Formula 2 title contender and current Alpine junior Guanyu Zhou as the leading candidate for the seat.

Speaking after Friday practice at the Mexico City Grand Prix Vasseur said: “Now we are a little bit less in the spotlight for other reasons, we will take a decision in the next couple of days, probably after Brazil.”

On who was in contention Vasseur stressed he “doesn’t want to make any comment” because of the potential for rumours to spread.

“We have to stay calm with this [decision], it’s not an easy one, we will take the decision soon and you will be informed as soon as the decision is made,” he added.

Vasseur sympathised with the plight of current racer Antonio Giovinazzi, amid the uncertainty, but outlined the Italian’s predicament is no different to other people inside Formula 1.

“For sure there is a pressure but everybody is under pressure in the paddock, from the mechanics, to engineers, to the drivers,” said Vasseur.

“[Max] Verstappen and [Lewis] Hamilton have huge pressure on their shoulders and it’s our business, we have to deal with [pressure].”