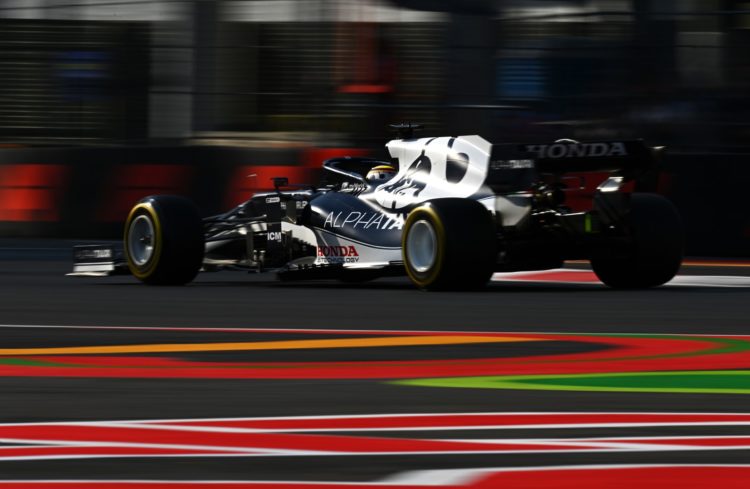 Tsunoda stepped up to Formula 1 for 2021 at AlphaTauri but has had a patchy rookie campaign and scored only 20 points to the 74 amassed by team-mate Pierre Gasly.

But Tsunoda has made gains in recent events, securing back-to-back Q3 spots in Turkey and the United States, and claimed ninth in a race he described as his best to date.

Albon has been part of Red Bull’s system since 2019 and this year holds a test and reserve role after relinquishing his race seat to Sergio Perez.

Ahead of his race return with Williams in 2022 AlphaTauri has enlisted Albon to help coach Tsunoda and offer pointers to the 21-year-old.

“Alex comes to Yuki, talks with him, explains him the track, whatever Yuki is asking and you know, it’s a talk between drivers and I think that’s quite positive for Yuki,” said Tost.

“He gets a lot of knowledge from Alex and therefore it’s seen as very positive.

“Alex is in the Red Bull family and you know, he didn’t have so many free weekends because he was running in the DTM.

“We said when he is at the track, then he should support Yuki and we told Yuki, please ask him questions that he can help you with, to understand everything better and it worked very good.”

Tsunoda will start from the back of the grid in Mexico City due to a power unit change but Tost expressed confidence that he can work his way into the top 10.

“Yuki is improving and is getting better and better,” said Tost.

“With this performance, he can overtake, [and I am] quite optimistic that he can also score some points.”