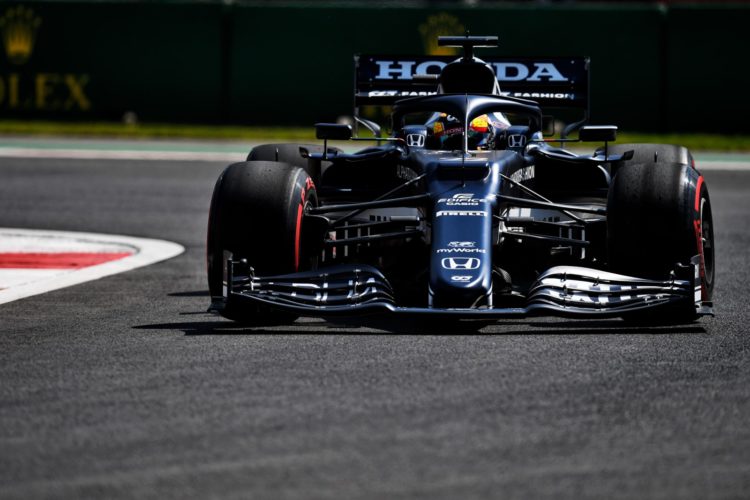 Aston Martin’s Lance Stroll and AlphaTauri’s Yuki Tsunoda are set to start this weekend’s Mexico City Grand Prix from the back row of the grid.

Both have taken on fresh power unit components that will trigger an automatic relegation to the rear of the field.

Tsunoda, who was left out of sync after needing a new engine when he crashed during qualifying at Imola in April, has taken on a fourth ICE, fourth TC, fourth MGU-H and fourth MGU-K.

The sanctions for Stroll and Tsunoda mean that only five drivers have yet to breach their power unit allocations in 2021.

McLaren’s Lando Norris is still within his permitted allocation, as are the Alfa Romeo and Haas drivers, who have not taken the updated Ferrari hybrid system introduced in Russia.