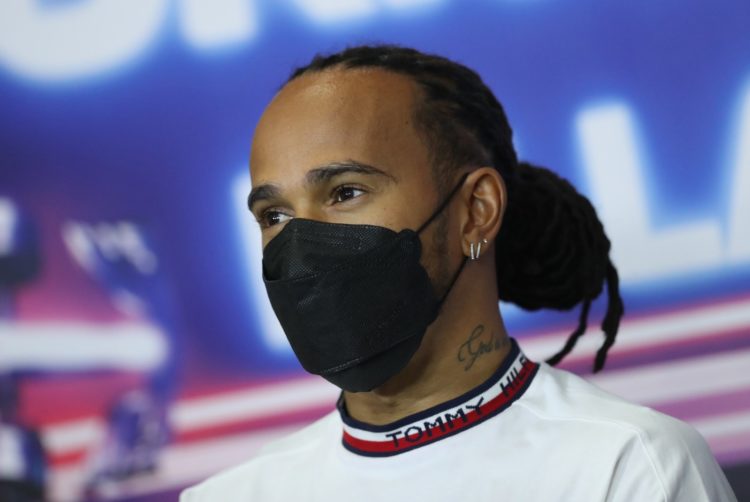 Lewis Hamilton says he expects to reach the end of the 2021 Formula 1 season without having to incur a further engine penalty.

Mercedes team-mate Valtteri Bottas dropped to the back of the grid with new power units in Italy and Russia prior to taking on a sixth ICE of the campaign in the United States.

Mercedes boss Toto Wolff was previously unable to rule out the prospect of Hamilton suffering another sanction but the Briton believes this will not be necessary.

“I believe our engines are strong and as far as I am aware we’re hopefully going to the end,” he said ahead of this weekend’s Mexico City Grand Prix.

“That’s not going to be an issue for us hopefully.”

Of the six drivers at those teams only Lando Norris and Lance Stroll have so far evaded the need to exceed their allocation for 2021.

On whether he expects to take a penalty at some stage, Norris said: “It is [a discussion] that is always ongoing. Almost all the drivers have taken one.

“It is a conversation going on in our team and with Mercedes about what is best for the end of the season.

“Whether we do or do not or take one later in the year has yet to be decided. It will be a discussion that goes on until the end of the season.”