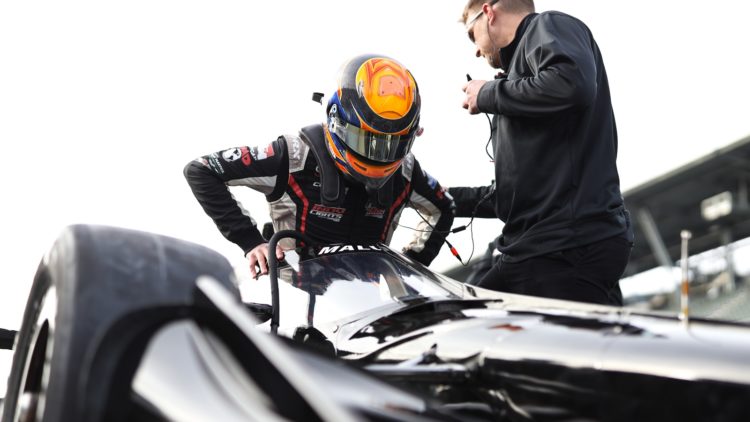 David Malukas was one of three young drivers to sample IndyCars in Monday's test. Photo: IndyCar

The top three finishers in the 2021 Indy Lights championship were on track at Indianapolis Motor Speedway on Monday, sampling full-fledged IndyCars around the historic circuit.

After a short delay waiting for the cool November air temperatures to warm up, Kyle Kirkwood, Linus Lundqvist, and David Malukas all hit the track to learn all they could about the more powerful cars.

Kirkwood, the 2021 Indy Lights champion, completed his third IndyCar test with the support of Andretti Autosport, and felt that running on varied tracks has really helped him get a handle on the new car.

The weight of the steering, which is unassisted, through the long sweeping corners really put a strain on his neck and shoulders during the few short hours of running.

Linus Lundqvist, the third-place finisher in the Indy Lights season, was also working with Andretti throughout the session and was immediately impressed by the jump in speeds with the more powerful cars.

“What you learn in Indy Lights, you can definitely bring on here,” said Lunqvist after Monday’s running.  “The cars are very similar in some sense but quite different in others.

“I think what I learned in Indy Lights is that you’re able to drive a car just on the limit.  That really rewards you in IndyCar as well.

“I think you’re extracting a lot of lap times if you’re having a similar driver style in the Indy Lights car if you bring it to IndyCar.”

Also on track was David Malukas, the 2021 Indy Lights runner up.  The 20-year-old was running the #2 Team Penske machine and hailed the ‘incredible experience’ of driving an IndyCar at IMS.

By the end of the session, he was also noticing the effect of the higher g-forces and was nearing his physical limit during the last hour of the test.

At this time, none of the three drivers have announced a ride in IndyCar for next season, although Malukas did hint that an unannounced deal is nearly complete that will see him with a full time seat next year.

There are still a few seats still available for the other two drivers as well, but at the very least Kirkwood will have three chances to show his worth in 2022, a perk that he earned for winning the Indy Lights championship. 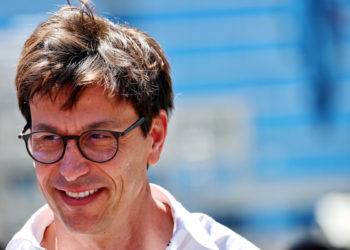 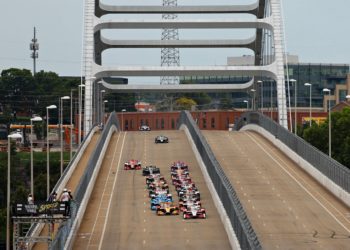 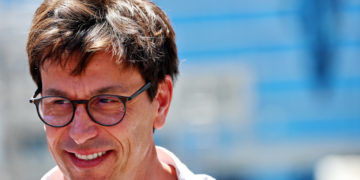 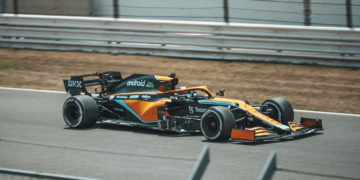