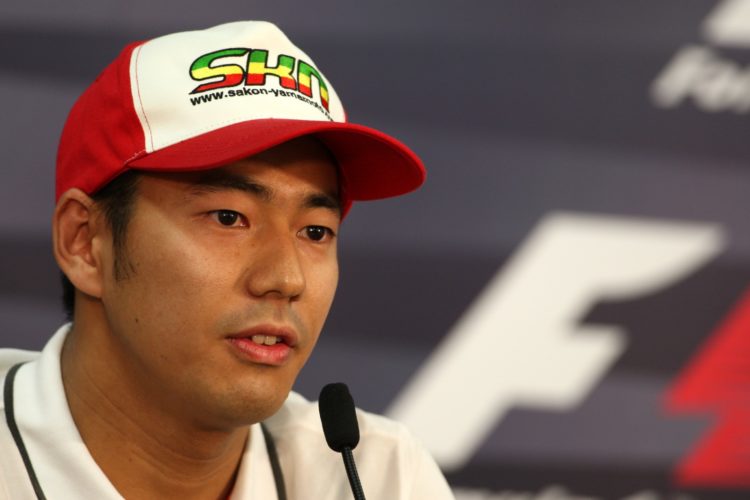 Ex-Formula 1 racer Sakon Yamamoto has been elected to Japan’s House of Representatives.

Yamamoto, 39, stood for the ruling Liberal Democratic Party, and was elected to the 465-seat House of Representatives on Sunday.

Leader Fumio Kishida has already declared victory for his party.

Yamamoto joined the Honda-linked Super Aguri team for the final seven rounds of 2006 but was not retained for 2007 and instead took up a test role with fellow backmarker Spyker.

He stepped up to a race seat, again for the final seven events, before contesting seven grands prix with the new-for-2010 team HRT that season.

He also held test roles with Renault and Virgin either side of his stint at HRT.

Writing on his social media accounts Yamamoto said: “As an official candidate of the Liberal Democratic Party of Tokai Block Proportional Representative, I won election to the 49th House of Representatives.

“The support of all of you in this way will be the energy for the future challenges that have made us stand on the starting line!

“Also, in medical care, long-term care, and welfare for persons with disabilities, in order to continue to protect Japan’s social security, which we are proud of in the world today, we also ask users and everyone who works to do their best to do better.

“We will continue to work with what we have received and with a strong determination.” 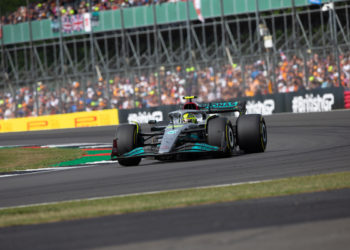