The 10 best F1 drivers of all time

by Motorsport Week
A A
19 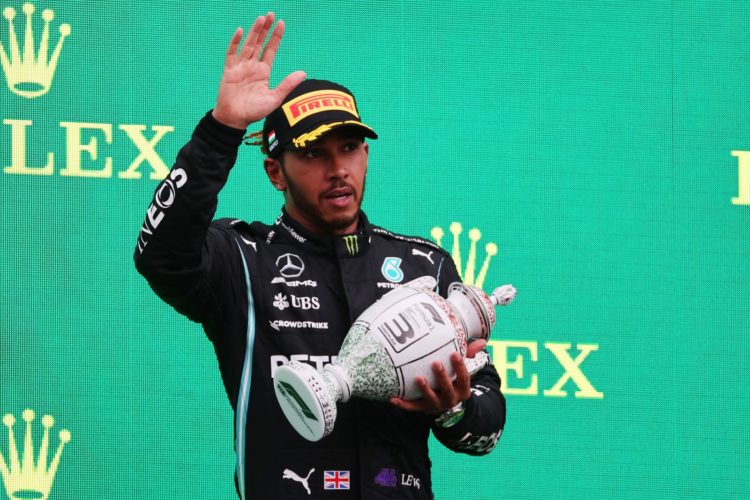 The current Formula 1 season has been another classic and shows no signs of letting up as it heads towards its climax in Abu Dhabi in December. With the Mexican Grand Prix up next, all F1 fans will be eagerly awaiting more high-octane excitement to enjoy. The thrills, spills and racing are not the only things that people love about F1, though.

Many fans also like to bet on the sport to get even more enjoyment from it. Formula 1 is actually one of the best sports to bet on because of the variety of interesting wagers you can make. As well as betting on race results, for example, you can make prop bets at top prop betting sites. This type of bet sees you backing certain events to happen in a race – such as who will be leading after a certain number of laps.

Another aspect that makes Formula 1 so appealing to follow is iconic drivers. Over the years, there have been some true legends to reflect on. But who are the 10 best Formula 1 drivers ever?

Although he never won the Formula 1 title, Sir Stirling Moss merits a mention. Able to drive anything with wheels, his love for racing, speed and danger was infectious. Winning almost half of the races he competed in, his status as a F1 icon remains untouched.

Not such an extrovert as other Formula 1 stars, Clark was a gifted racer who set the 1960s ablaze. This saw him bag two World Championships in 1963 and 1965 for Lotus. Silky smooth behind the wheel, he won 25 out of the 72 races he started.

A three-time World Championship winner, this Scottish driver was a real force in Formula 1 from the mid-1960s to the mid-1970s. It was not all about his sublime driving skills for teams like Tyrell, though. Stewart was also a pioneer for Formula 1 safety and helped make the sport better for all.

A truly shocking Formula 1 incident marked the death of Ayrton Senna at the San Marino GP in 1994. He was a man who drove like few others could and it is true to say the sport lost a huge talent that day. Full of passion, flair and charisma, Senna won three championships, in 1988, 1990 and 1991, before his demise.

Formula 1 has seen some formidable drivers over the years but few quite as tough as Lauda. He was also a great driver, with cunning and a fierce will to win. This took him to three titles overall in his career – two for Ferrari and one for McLaren.

When looking at current Formula 1 aces, Alonso makes the cut for his two World Championship victories and 32 GP wins to date. Brilliant for Renault in the early 2000’s, many think he should have gone on to win more titles by now.

While Senna was a flamboyant, hot-blooded Formula 1 ace, his major rival Prost was the thinking person’s racer. Prost was more like a university professor in style and won four world titles with this approach. He was also a genius at managing his car through a race to finish strongly.

Fangio is still revered in Formula One circles for his exploits in the 1950s. This saw him win an impressive five World Championships for four different teams – Alfa Romeo, Ferrari, Mercedes-Benz and Maserati. In addition to this, he clocked up two second-place championship finishes and drove some of the most legendary Formula 1 cars in history.

Until recent years, nobody who followed Formula 1 thought this German icon’s exploits could be matched. An all-time great, Schumacher won seven World Championships and 91 races in his career. Combining high-level reflexes with mental toughness and the ability to drive on the limit, his record for Benetton and Ferrari speaks for itself.

Few people now can argue that British driver Hamilton is the GOAT as far as Formula 1 goes. Still driving, he has won seven championships and leads the current F1 standings in 2021. Also holding the record for wins (100 so far) and most poles (101 to date), he is already a true legend.

Formula 1 is full of iconic figures When you take a look back at the amount of top talent the sport has seen over time, it is clear how blessed fans have been. The beauty of Formula 1 is that this is not a mere exercise in history – as people such as Alonso and Hamilton show, modern F1 is still throwing up its share of racing heroes.